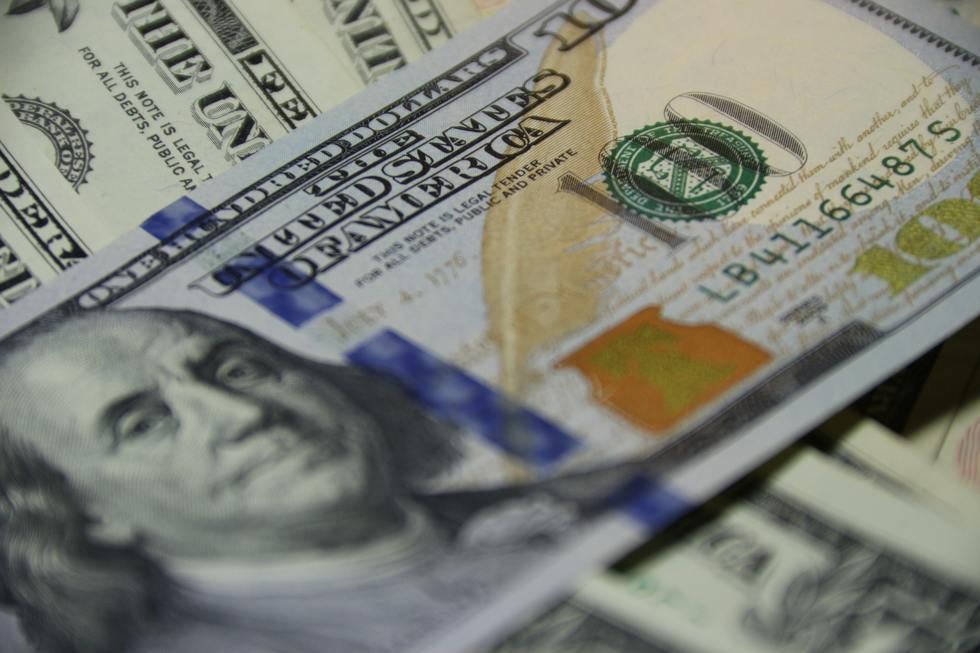 Photo by Vladimir Solomyani on Unsplash

The Trump Administration's immigration policies have had the overall effect of reducing immigration to the U.S.  This has led to a decline in immigration applications which have caused the application fees collected by USCIS (United States Citizenship and Immigration Services) to also decline and experience a financial shortfall.

USCIS recently notified Congress of its projected budget shortfall and made an emergency request for funding. That request is for $1.2 billion dollars.

Although the shortfall in finances has only suddenly become public, it is actually the result of nearly 900,000 fewer petitions received by USCIS during the end of fiscal years 2017 – 2019.

Although two weeks ago the Trump Administration made it easier for certain seasonal workers who are "essential to the US food supply chain" to stay in the country by temporarily amending visa requirements, other recent government decisions such as ending TPS (Temporary Protected Status) for nationals of many countries, and the President's April Proclamation that halted green cards for 60 days, have both led to decreased petitions to USCIS, and thus decreased fees.

To deal with its financial shortfall, USCIS is proposing a 10% surcharge on application fees. There is no word yet on when, or if, the 10% surcharge will take effect.  However, USCIS had previously proposed to increase fees at the end of last year. You can read our post related to that proposed fee increases here.

The request for a bailout and proposed surcharge takes place as USCIS has been without permanent leadership since last year.

We are keeping abreast of this situation and will keep you informed once any definite changes are made affecting visa and immigration applications.