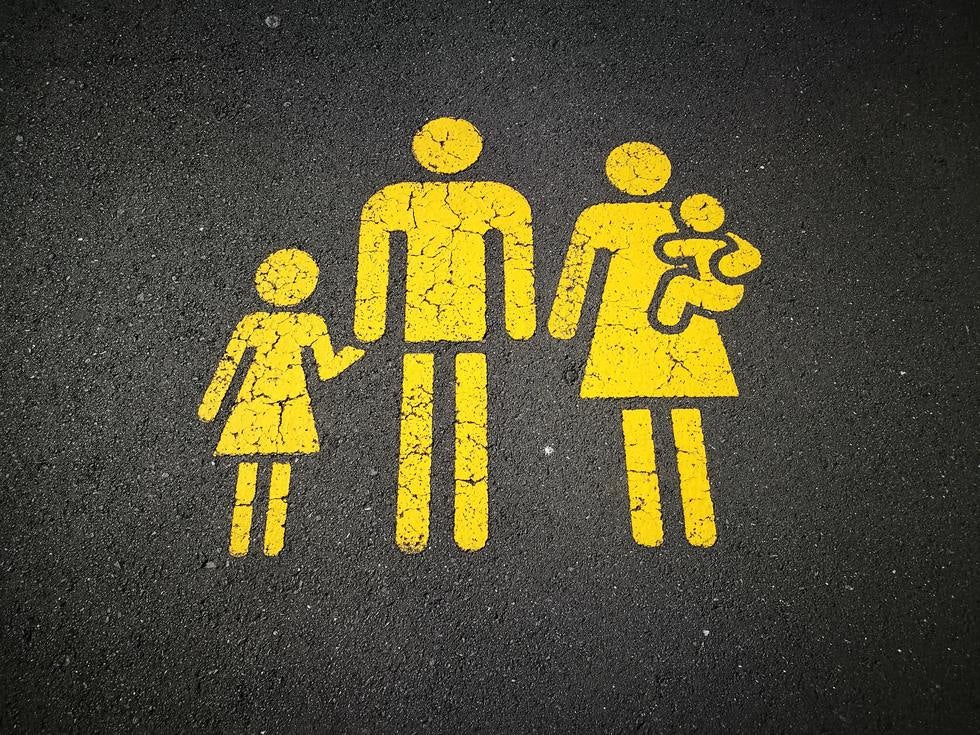 Photo by Sandy Millar on Unsplash

It seems like a lifetime ago, and it was for many people. Every day 234 World War Two veterans die in the United States. But for the few thousand Filipino WW2 veterans still living in the United States, it's not too late to try to bring their relatives over from the Philippines. A reunification program started in 2016, ended by former President Trump in 2019, has just been reinstated.

Filipino veterans are a recognized class for purposes of immigration, under the Immigration Act of 1990. Under USCIS guidance, a Filipino WW2 veteran or their surviving spouse may petition for certain relatives to come to the United States. The petitioner must be a U.S. citizen or green card holder. If both the veteran and spouse are deceased, certain beneficiaries may self-petition by requesting parole on their own behalf. Examples of a principal beneficiary are a lawful permanent resident's spouse or unmarried child, or a U.S. citizen's adult son, daughter, or sibling. Derivative beneficiaries are the principal beneficiary's spouse and unmarried children under age 21, who should be listed on the Form I-130 (Petition for Alien Relative).

Who is Not Eligible?

Petitioning through the Filipino WW II Veterans Parole Program is not available to individuals who qualify as immediate relatives, because they may seek immigrant visas through an approved Form I-130. Immediate relatives include:

It is important to note that USCIS released a warning with the announcement of the Filipino Veterans program being restarted. The warning states that because of delays caused by the pandemic, USCIS cannot guarantee whether it is faster to get to the United States through the Veterans program or through the immigrant visa process.

In another reversal of a 2019 alert, USCIS has announced that it has brought back the Haitian Family Reunification Parole Program (HFRPP), which began in 2014 but was also terminated in 2019. The HFRPP is similar to the Filipino Veterans' program in that to qualify petitioners have to either be a U.S. citizen or a green card holder, with relatives whose immigrant visas are not yet ready. However, the HFRPP has a unique component in that it is invitation only.

How Do I Know if I am Eligible for an Invitation?

The NVC issues invitations to Haitians who are petitioners from approved I-130 forms. The invitations are issued based on priority dates of I-130 forms - those expected to be current in approximately 18-24 months. If you think you may be eligible, but have not heard from the NVC, you can contact them through a public inquiry form. You should also make sure that your mailing address with them is up to date. You will not be invited to take part in the HFRPP if you are expected to receive an immigrant visa in less than 18 months. The HFRPP is only intended as a program to aid those who are waiting for immigrant visa applications to be granted.

If you have questions about a pending USCIS petition or need help in determining whether you can obtain lawful immigration status for yourself or a family member, please reach out to us at (757) 422-8472, or send us a message on our website. You can also schedule an appointment with one of our attorneys by clicking on this link.