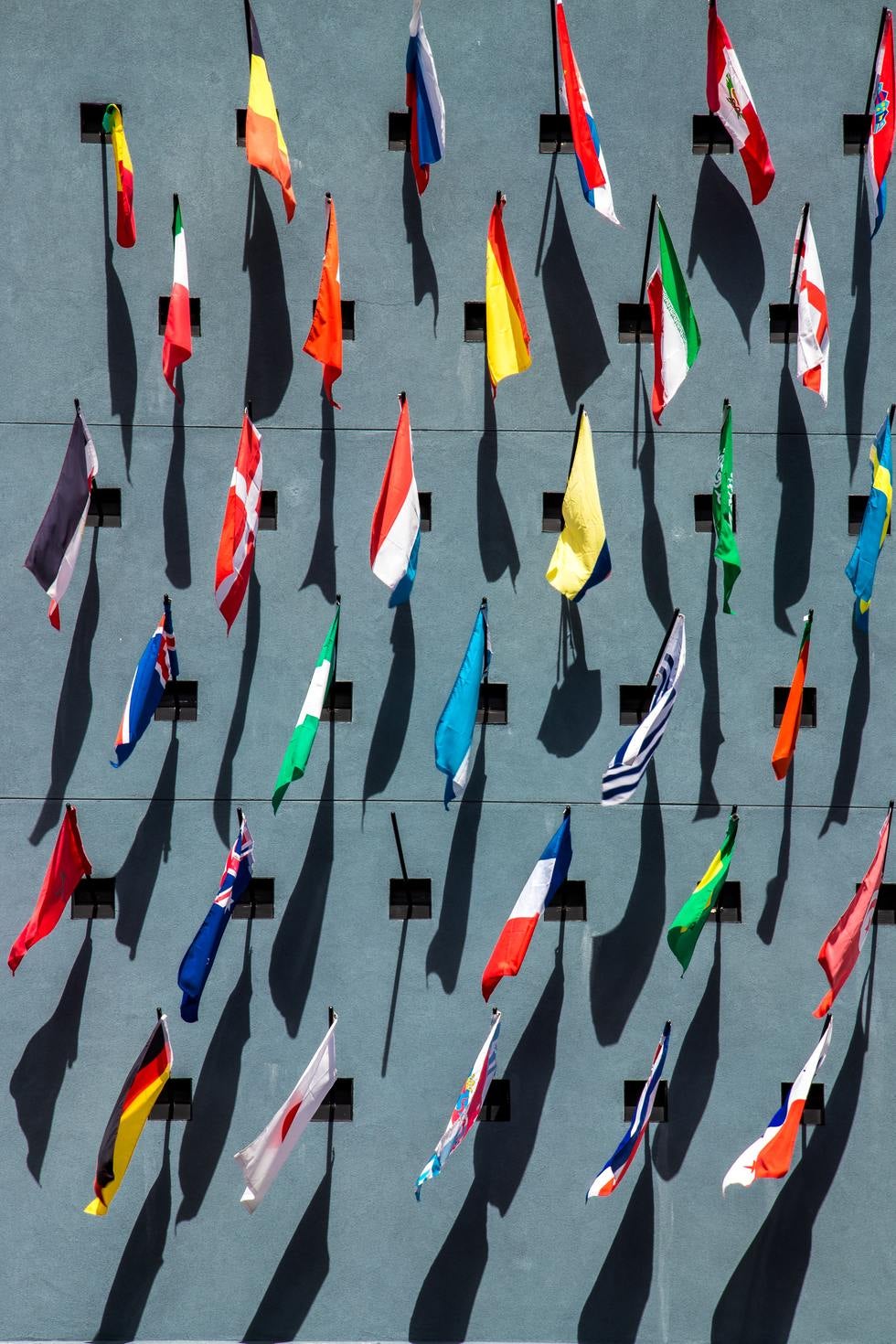 Photo by Jason Leung on Unsplash

At Valverde Law, we have helped many families with Temporary Protected Status (TPS) obtain green cards or permanent residence after they traveled abroad and returned with a permit known as advance parole.  USCIS has now eliminated this option.

USCIS' Administrative Appeals Office, under the Department of Homeland Security, made a new Adopted Decision in the Matter of Z-R-Z-C-, a decision which states that TPS recipients who are granted travel authorizations maintain the same immigration status upon arrival to the United States as when they left to travel.

Last week we published a blog about the lawsuit the Catholic Legal Immigration Network and others filed against the Trump Administration regarding a December 2019 policy which ended the practice of USCIS allowing TPS recipients with deportation/removal orders a path to lawful permanent residence and eventual citizenship. This recent decision by the Administrative Appeals Office is separate from that lawsuit but has very related issues.

On August 31, 2020, USCIS announced a Policy Memorandum, in which it was stated that all USCIS personnel are directed to follow the guidance issued in the Matter of Z-R-Z-C- when determining the status of other TPS case recipients.

What does that mean for TPS holders?

At the moment, the following guidelines have been set forth:

(1) A Temporary Protected Status (TPS) recipient who is granted authorization to temporarily travel abroad and subsequently reenters the United States using a Department of Homeland Security (DHS)-issued travel document resumes the same immigration status the TPS recipient had at the time of departure, unless the TPS recipient is inadmissible under certain criminal or national security grounds or obtains an immigrant or nonimmigrant visa and presents it for admission to the United States.

(2) A TPS recipient's immigration status does not change upon reentry, even if the DHS-issued, TPS-based travel document or the DHS-issued arrival document refers to parole.

(3) TPS-authorized travel will not satisfy the requirements of “inspected and admitted or paroled” into the United States for purposes of adjustment of status under section 245(a) of the Immigration and Nationality Act.

Under the Act, in order for one to apply for a green card or lawful permanent residence in the U.S., one has to be lawfully admitted or inspected into the U.S.  Many TPS holders satisfied this requirement by leaving the U.S. and reentering the U.S. under a grant of advance parole.

Upon return to the U.S., they could be on a path to lawful permanent residence or green card if they had a qualifying family member or employer file an immigration petition for them and they file an adjustment of status application. This is expressly allowed by the Act when it says “inspected and admitted or paroled.”  This is why we believe this new ruling is legally incorrect and sets up yet another lawsuit against the Trump Administration.

It is important to note USCIS will only apply these Matter of Z-R-Z-C- policies to TPS beneficiaries who departed and returned to the United States after Aug. 20, 2020, the date of the Administrative Appeals Office's adopted decision.  Therefore, if you or your family member are a TPS holder who left and returned to the U.S. before August 20, 2020 under a grant of advance parole you can still apply for lawful permanent resident status.

The current decision does not affect TPS beneficiaries who adjusted their status to lawful permanent residence under past practice and/or prior guidance, or who have pending applications for adjustment of status.

If you have questions about how this may affect you, please contact our office through our website or at (757) 422-8472.