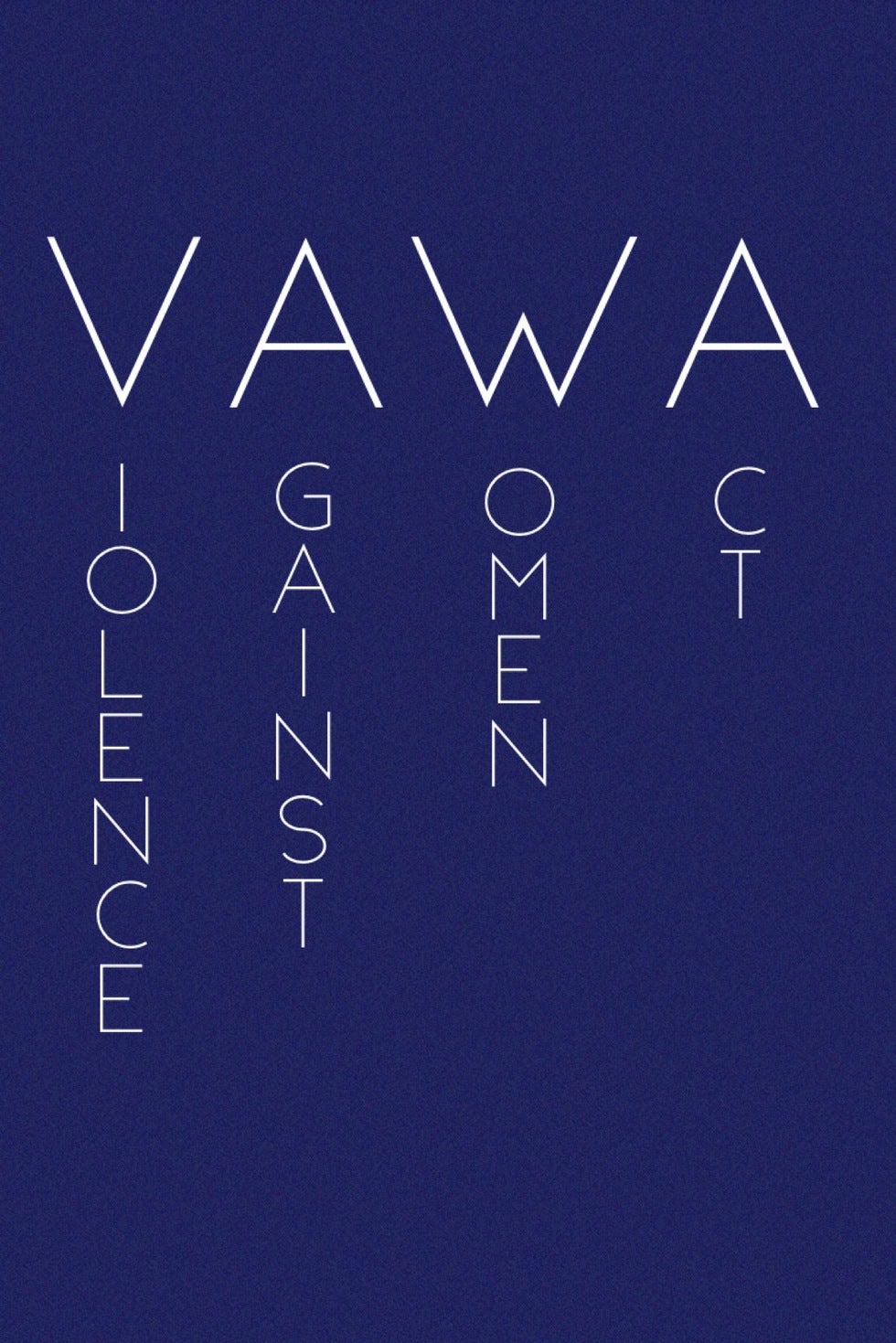 You may have seen in the news recently headlines about the inclusion of the reauthorization of the Violence Against Women Act (VAWA) in the new government spending bill. VAWA is a policy that allows certain noncitizens abused by a family member to seek immigration relief based on the abusive relative's immigration status, without having to involve that abusive family member in the immigration process. VAWA was created to prevent individuals from staying in abusive relationships solely because the abuser controls their ability to maintain lawful immigration status, so it lets a qualifying petitioner apply to get on their own independent immigration path. Passed by the House and Senate with bipartisan support, the renewal of VAWA will, among other things, expand legal protections for Native American, transgender and immigrant women, and will strengthen rape prevention and education efforts as well as training for those in law enforcement and the judicial system. It was signed by President Biden shortly after both sides of Congress passed the bill, reauthorizing VAWA until 2027.

While the reauthorization is wonderful news, USCIS actually announced some updates to VAWA policy a few weeks ago.

The new policy guidance updates USCIS's VAWA practices so that they match recent federal Circuit Court decisions, as well as current laws and existing practices. Among other things it will:

We will see if the soon-to-be-signed bill from President Biden expands on any of these USCIS provisions, but for now these are all welcome changes that make it easier for certain persons to qualify for VAWA eligibility.

If you have questions about how you can apply for a VAWA petition please reach out to us at (757) 422-8472, or send us a message on our website. You can also schedule an appointment with one of our attorneys by clicking on this link.