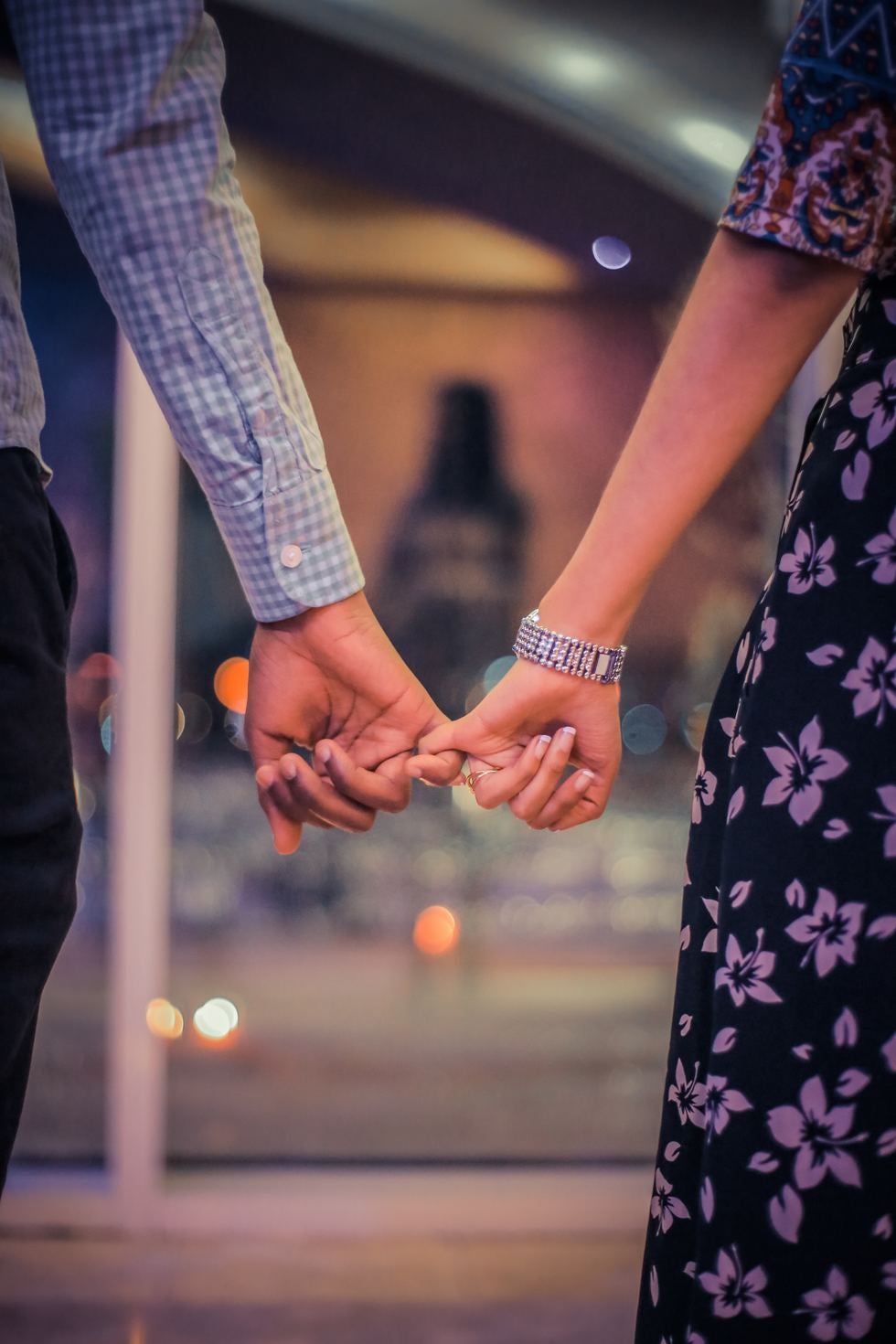 Photo by Gift Habeshaw on Unsplash

Who is a Conditional Permanent Resident?

A Conditional Permanent Resident (CPR) is someone who has received a marriage based green card that is valid only for two years because at the time the government granted their green card their marriage to a U.S. citizen or lawful permanent resident is less than two years old.  Additionally, CPR status may be based on an immigrant investor (EB-5) visa. Persons with marriage-based CPR status must file an additional petition to remove the conditions on a green card within 90 days before the status is set to expire in order to maintain their lawful permanent resident status. For spouses, this petition is called Form I-751, Petition to Remove the Conditions on Residence, and for entrepreneurs it is Form I-829, Petition by Interpreter  to Remove Conditions.

What is the new USCIS policy change for Conditional Permanent Residents who are divorced or have had their I-751 Petition denied?

Sometimes CPR immigrants would forget to apply for the I-751 petition to remove conditions or sometimes their petition was denied because they divorced the U.S. citizen or lawful permanent resident. If that happened and their CPR status was terminated, the immigrant needed to get the affirmation of termination of status from an immigration judge before he or she could file a new adjustment of status application for a green card. However, USCIS often didn't send the information to the courts, and “the immigrants wound up in a terrible limbo: unable to renew their old residence or apply for a new one.” This was happening often enough that USCIS decided to change the guidelines in its policy manual.

Thanks to new policy guidance issued by USCIS on November 21, 2019, USCIS may now adjust an immigrant's status if their CPR status has been terminated AND:

In other words, no affirmation is needed from an immigration judge for an immigrant with terminated CPR status to apply for a new adjustment of status application with USCIS to get a new green card.  For example, this might include a case where an individual remarried to another U.S. citizen.

After a year of unwanted immigration law changes, this new policy is a welcome improvement to a USCIS process.

*It is important to note that the period lived in the United States for an immigrant under CPR status does not count toward the time required for obtaining U.S. citizenship for naturalization.