What Can I Do If I Didn't Get My Stimulus Check Because of My Family Member's Immigration Status? 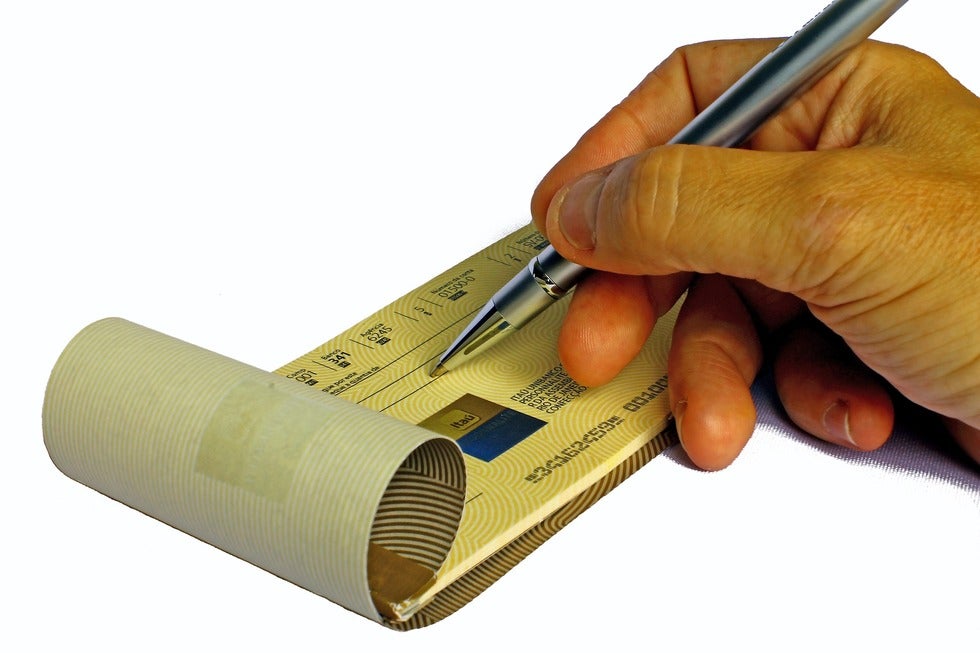 Image by Adriano Gadini from Pixabay

This is a follow up on our 06/05/20 blog post “U.S. Citizens Married to Undocumented Spouses Sue Government for Not Receiving Stimulus Checks.”  We have received many inquiries from families who have been affected by the government's discrimination against U.S. citizen taxpayers.  Many are asking, what can I do?  This post helps answer this question. Feel free to share it with those who might benefit from it.

A few weeks ago we wrote about how many people in mixed-immigration households, where U.S. citizens who jointly filed their tax returns with their spouse or dependent who has an individual taxpayer identification number (ITIN) did not receive the $1,200 stimulus check given by the federal government after the CARES Act was passed. A lawsuit was filed by the Mexican-American Legal Defense and Educational Fund, among others, and we at Valverde Law have been getting several inquiries about what to do if you have not received your stimulus check. We originally wrote the post because many of our clients were affected by this issue and knew many others were as well.

So what should you do if you are among the estimated 16.7 million people in mixed-immigration households and have not received your stimulus check?

Senator Marco Rubio (R - FL) introduced a Bill in the Senate in June that would provide stimulus checks to mixed-immigration families who were left out of the initial wave of stimulus payments. Senator Tillis (R - North Carolina) is co-sponsoring the Bill. Currently there has not been a consensus between Democrats and Republicans as to who would be covered by a new bill. Senator Rubio's bill covers U.S. citizens in mixed-status families, while a bill in the House from Democrats is pushing for anyone with an ITIN number to be provided stimulus checks. Either way, it is important for you to call your state senators and let them know how important it is for families with mixed-immigration statuses to be included in any future legislation regarding stimulus checks.  To find out who your congressional representatives are and how to contact them visit https://www.govtrack.us/congress/members

If you are affected by this, you may want to join "Mixed Status Families United," a Facebook group whose members are the covers of many of today's lawsuits fighting against the discrimination in the CARES Act, and working on current resolutions for future relief. You can visit the Facebook group here.