Will My Criminal History Affect My Application for U.S. Citizenship? New USCIS Policy Guidance on ‘Good Moral Character’ for Naturalization 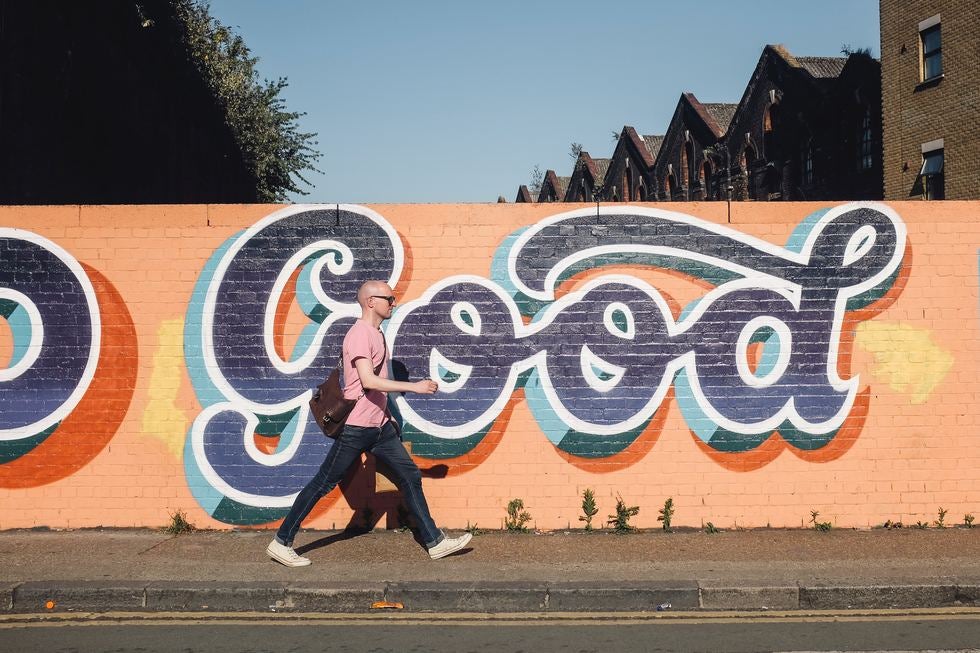 Photo by Volkan Olmez on Unsplash

One of the requirements for naturalization is an applicant must possess ‘good moral character.'

The U.S. Citizenship and Immigration Services generally looks to a person's criminal history to determine whether they have the requisite ‘good moral character.'

Some criminal convictions are serious enough to be a permanent bar to naturalization under the law. But there are also less serious offenses that are considered conditional bars to naturalization. These are crimes which are not automatic bars but require an applicant to demonstrate that they have had good moral character for the statutory period- generally five years preceding the filing of the application, and up until they take the oath of allegiance. (This statutory period is shorter for people married to U.S. citizens or people with qualifying U.S. military service). However, the government may consider the applicant's conduct at any time prior to that as well. The applicant bears the burden to show that he or she is a person with good moral character.

Because the government has not directly defined what good moral character is, in the past the concept has felt a bit unclear. USCIS officers had a certain amount of discretion in their decision making when considering an applicant, and while USCIS has made clear that officers must continue to perform a case-by-case analysis to determine a person's good moral character and whether there are “extenuating circumstances”, it also has sought to clarify what USCIS officers should be looking for.

USCIS recently offered further guidance on what good moral character means via a Policy Alert of a new update to the USCIS Policy Manual. The update provides a more extensive list of  acts which may affect good moral character. The list now includes, but is not limited to:

If you have a criminal history and are unsure whether it might affect your chances for naturalization you should consult with an experienced immigration lawyer.