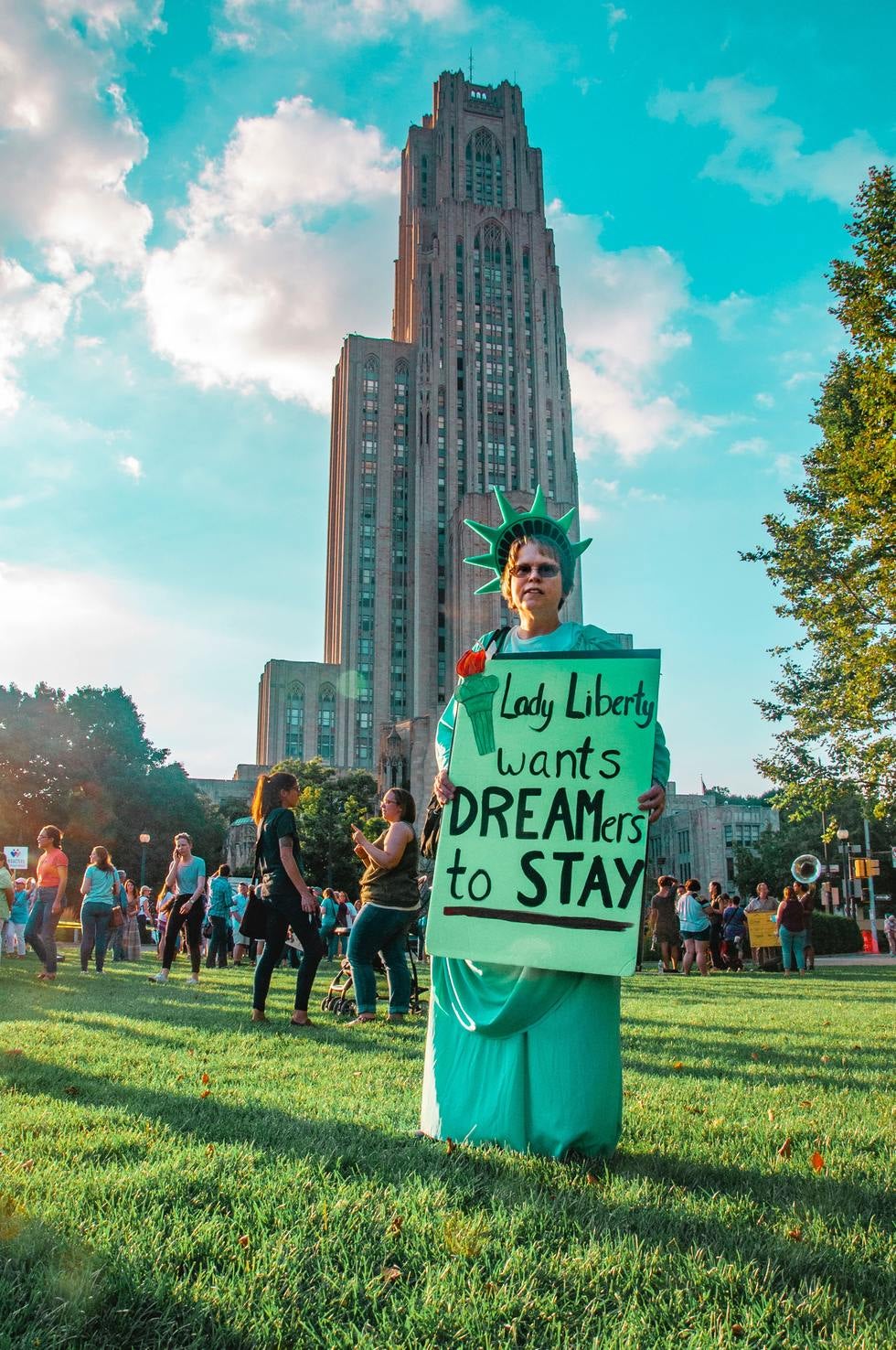 Photo by Maria Oswalt on Unsplash

The Supreme Court handed a welcome win to Dreamers last Thursday when it ruled 5-4 that President Trump's attempt to end the Deferred Action for Childhood Arrivals (DACA) program since he took office had not met its legal standard.

The DACA program protects about 700,000 DACA recipients, also called DREAMers, and was started by the Obama Administration in 2012. In 2017, then Attorney General Jeff Sessions announced DACA to be illegal and unconstitutional, which began the legal battle that led to the Supreme Court.

Thursday's Opinion, which you can read here, was written by Chief Justice John Roberts, and appears to have come as a surprise to the Trump Administration, which likely expected the conservative-leaning Court to rule otherwise. The Court stated its decision by explaining that the (former) Secretary of Homeland Security's cancellation of DACA was arbitrary and capricious because it failed to consider important aspects of the problem before the agency.  Homeland Security relied on a memorandum that Justice Roberts noted memo did not address the fact that thousands of recipients had come to rely on the program, go to college, buy homes, get married, and even have 200,000 children of their own who were U.S. citizens, nor the fact that DACA recipients pay $60 billion in taxes each year.

The Court also made it clear that if the Trump Administration were to go through the correct legal process, it does have the power to rescind the DACA program. However, experts agree that it is unlikely that President Trump will attempt to end DACA prior to the election.  In statements made after the decision, the President indicates otherwise. We shall see.

Can I still renew my DACA Status?

For now thankfully, yes. The great thing about this Supreme Court decision is that it blocked the President's current attempt to end DACA. The difficult thing is that the only permanent immigration solution for DACA recipients is for Congress to pass a bill establishing permanent protection for DACA recipients. It is assumed that DACA applications will be able to proceed as intended, however the USCIS Statement on the Supreme Court's DACA Decision did not make it clear as to how USCIS is planning on moving forward. AILA, the American Immigration Lawyers' Association, in its Statement celebrated Thursday's decision but made it clear that Congress needs to make and pass legislation to permanently protect DACA recipients.

According to a PEW Research Study conducted in June 2020, nearly 75% of U.S. adults say they are in favor of DACA. It makes no sense then why Congress has not passed bipartisan legislation to permanently protect the DACA program. We need to reach out to our legislators on both sides of the aisle to tell them how important it is for Congress to pass legislation protecting DACA.

Can I file a new DACA application if I never applied before?

The Supreme Court's decision opens the way for USCIS to begin accepting new DACA applications.  When the Trump administration cancelled DACA in 2017, many potential DACA applicants were left out of the program because they had not reached the required age of 15 years of age to apply.  Others were afraid to apply. Since that time many of those individuals have attained the minimum age or now feel more confident. Whether, U.S. Citizenship and Immigration Services (USCIS) will begin to accept applications remains to be seen.

The USCIS director's initial response is not promising, saying the Supreme Court's decision has no basis in law.  Why the director of a government agency would make such a claim on a decision of the Supreme Court, the highest court in the country, is frankly bewildering.  Then, recently during his border wall visit to Arizona the President said that “good things will happen for DACA recipients, and very soon.”  These seemingly contradictory remarks have left us puzzled with regard to the Administration's plans for DACA.

At Valverde Law PLLC we are forming a list of qualified DACA applicants in the Virginia Beach area and beyond so that if and when USCIS begins to accept new DACA applications you can submit your application as early as possible. To be placed on our list, please call our office at 757-422-8472 or send us a message via our website.