What You Should Know About the New Naturalization Exam 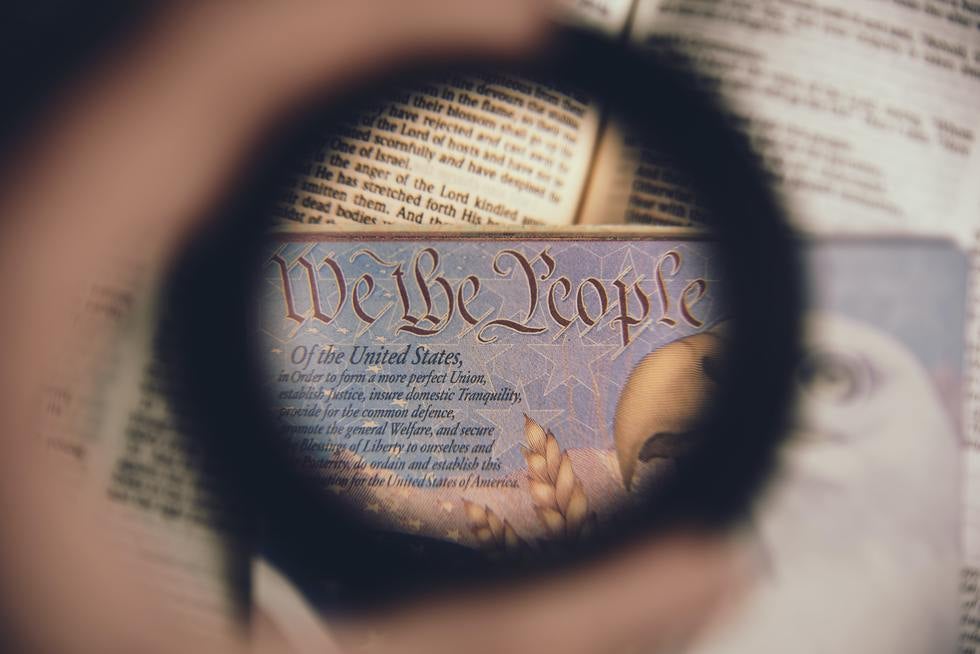 Photo by Anthony Garand on Unsplash

The path to citizenship in the United States appears to be getting a bit more difficult. On December 1, 2020, an updated civics test will be implemented - meaning those who want to naturalize as citizens will have even more information to study about the U.S. than before.

The U.S. naturalization civics test consists of two sections - an English test and a civics test. Based on age and years in the country, certain applicants are exempted from the English test. The civics test has long been criticized and satirized for being so difficult that not even the average person born and raised in the United States could pass it.

Curious if you could pass it? Quizzes such as Can You Answer the Hardest Citizenship Questions? have appeared on social media and news sites to question U.S. citizens on whether their civics knowledge would be enough to let them naturalize [spoiler: most natural-born U.S. citizens would fail]. Since 2008, applicants for naturalization have had to study 100 civics questions, knowing they will randomly be tested on 10 questions during their exam, requiring six correct answers to pass the test.

Well, all that changes on December 1st. An exam that was considered already challenging is growing in its expanse and intricacy. The update, which was announced last year, is being changed “to ensure that it remains an instrument that comprehensively assesses applicants' knowledge of American history, government and civic values,” according to USCIS.

So what kind of changes are taking place?

Examples of new questions include, naming an example of an American innovation, the meaning of E Pluribus Unum, and what was Dwight Eisenhower famous for.  To download the set of the 128 naturalization exam questions click here.

If you have questions or need assistance in applying for naturalization to become a U.S. citizen, please contact our office at (757) 422-8472, or send us a message on our website.