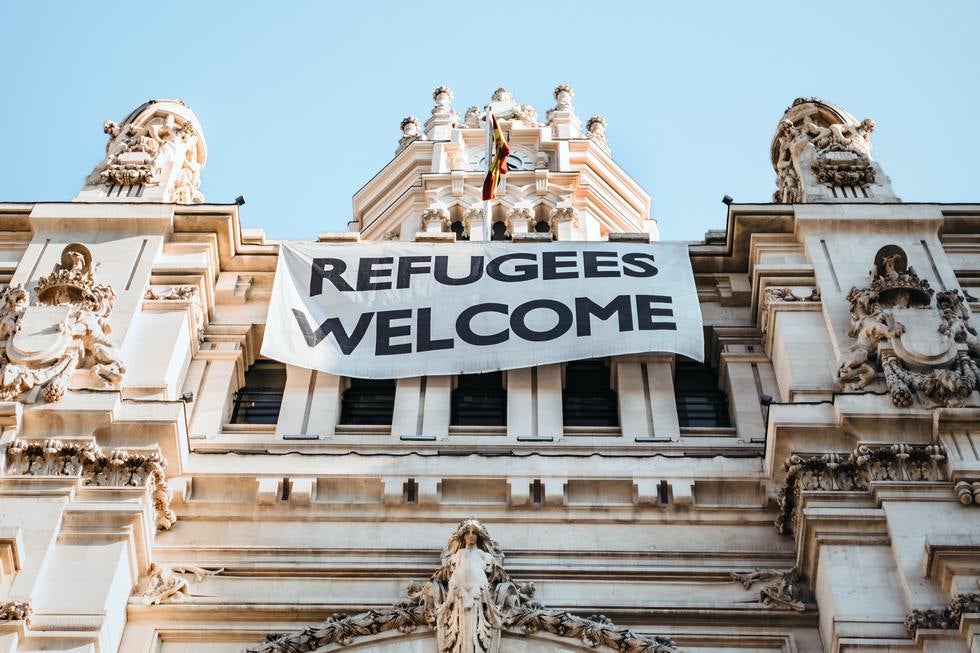 Photo by Maria Teneva on Unsplash

Even though Jeff Sessions hasn't been Attorney General for almost three years, his Trump era policies restricting asylum for victims of domestic violence and gang violence have lived on, until now.

On Wednesday, June 16, 2021, current Attorney General Merrick Garland vacated two Trump-era immigration orders made by previous Attorney Generals Jeff Sessions and William Barr that made it harder for asylum seekers to win their cases. The previous decisions made it very difficult for victims of domestic or gang violence to qualify for asylum.

Under current immigration law, a person's asylum application must be filed within one year of arriving in the U.S. or risk being disqualified. The INA states that in order for the applicant to be considered a refugee within the meaning of the asylum section, “the applicant must establish that race, religion, nationality, membership in a particular social group, or political opinion was or will be at least one central reason for persecuting the applicant.”

Sessions and Barr both reversed years of accepted immigration policy by finding that the term “particular social group” was not as inclusive as traditionally approached.

According to the Immigration and Nationality Act (INA), the Attorney General has wide latitude to make decisions that either grant or deny asylum. In fact, immigration courts, unlike the rest of the federal court system, fall under the direction of the Justice Department, and therefore attorney generals have the power to reverse immigration judges' decisions and set precedent.

In the Matter of A-B, Sessions overturned a previous court decision that recognized a certain category of domestic violence survivors as eligible for asylum based on their membership in a particular social group (married women unable to leave their abusive relationships). In the Matter of L-E-A, previous Attorney General William Barr reversed a decision made by the Board of Immigration Appeals in which it found that members of an immediate family may constitute a particular social group (family members of someone persecuted by gang violence) under asylum law.

By vacating both rulings, current Attorney General Merrick Garland advised immigration judges that they should rule as they did before the previous orders were issued.

American Immigration Lawyers Association (AILA) Executive Director Benjamin Johnson stated, “When someone's own country cannot or will not keep them safe from persecution, American laws declare forcefully that we will protect them. With these decisions today, we are heading back in the right direction, aligning again with the fundamental values upon which our country was built.”

If you have questions about or would like to apply for asylum please reach out to us at (757) 422-8472, or send us a message on our website. You can also schedule an appointment with one of our attorneys by clicking on this link.