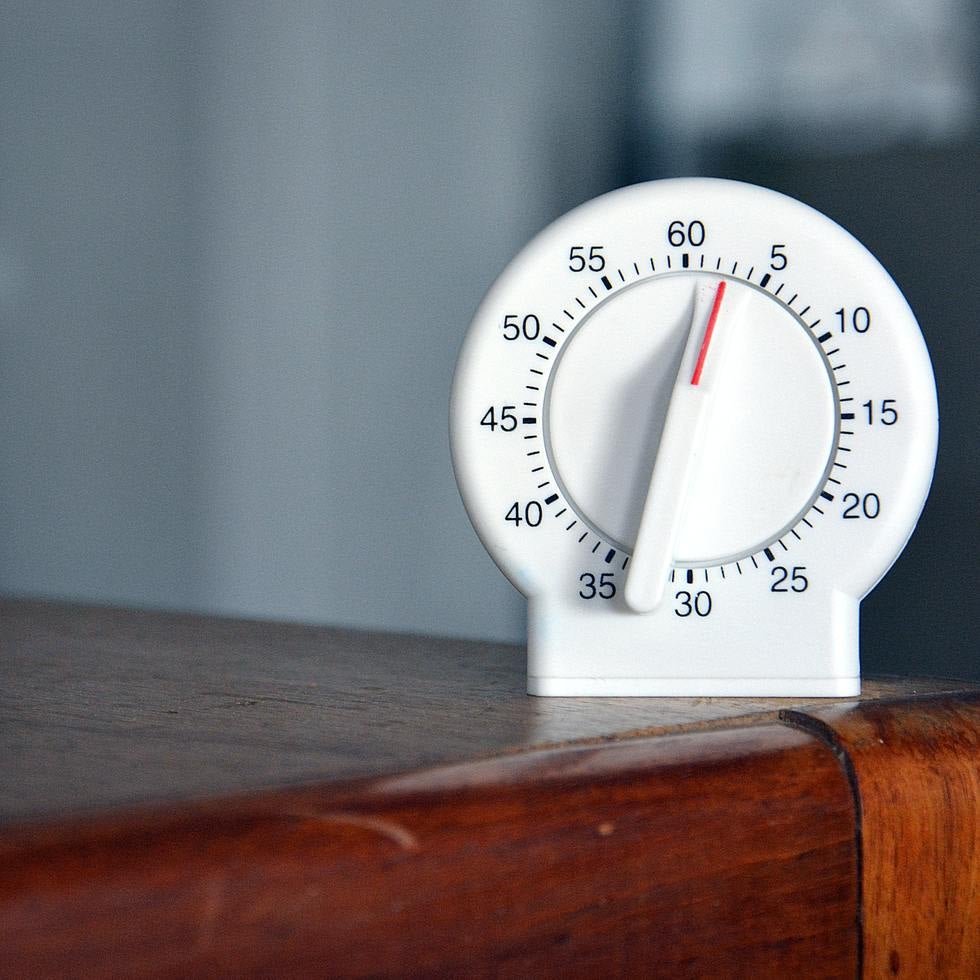 Photo by Marcelo Leal on Unsplash

The Biden Administration has announced a new “Dedicated Docket plan” in the hopes that families who have presented themselves at the border together can have their asylum cases heard within 300 days.

Currently there is a nationwide Immigration Court backlog, and asylum cases often take years to reach a conclusion. Secretary of Homeland Security Alejandro Mayorkas stated that "Families arriving at the border who are placed in immigration proceedings should have their cases decided in an orderly, efficient, and fair manner.”

Although we are hopeful for this new plan, both previous Presidents Trump and Obama announced similar plans to speed up asylum cases. An official from the Department of Homeland Security (DHS) recognized that, but asserted that this plan is different because the families will be supported with information and support services, families will have access to legal representation, and judges will not be subject to strict time constraints.

So, how will the new plan work?

Families may qualify under the following certain circumstances:

Being in the ATD program means that families are not detained, but rather are monitored by immigration officials through regular check-ins and wearing an ankle bracelet. According to Buzzfeed, the Biden administration has mostly moved away from keeping families in detention centers.

Immigration courts in the United States are a federal court system, but only courts in the following 10 cities will be hearing these expedited cases: Denver, Detroit, El Paso, Los Angeles, Miami, Newark, New York City, San Diego, San Francisco, and Seattle. These locations have been chosen because of the amount of immigration judges available to hear cases, and because of the vast supporting network able to help the incoming immigrant families.

Single individuals are not eligible for the new sped up asylum process, as it has specifically been created to help families.

If you have an upcoming removal hearing in immigration court and would like to speak with an attorney please reach out to us at (757) 422-8472, or send us a message on our website. You can also schedule an appointment with one of our attorneys by clicking on this link.