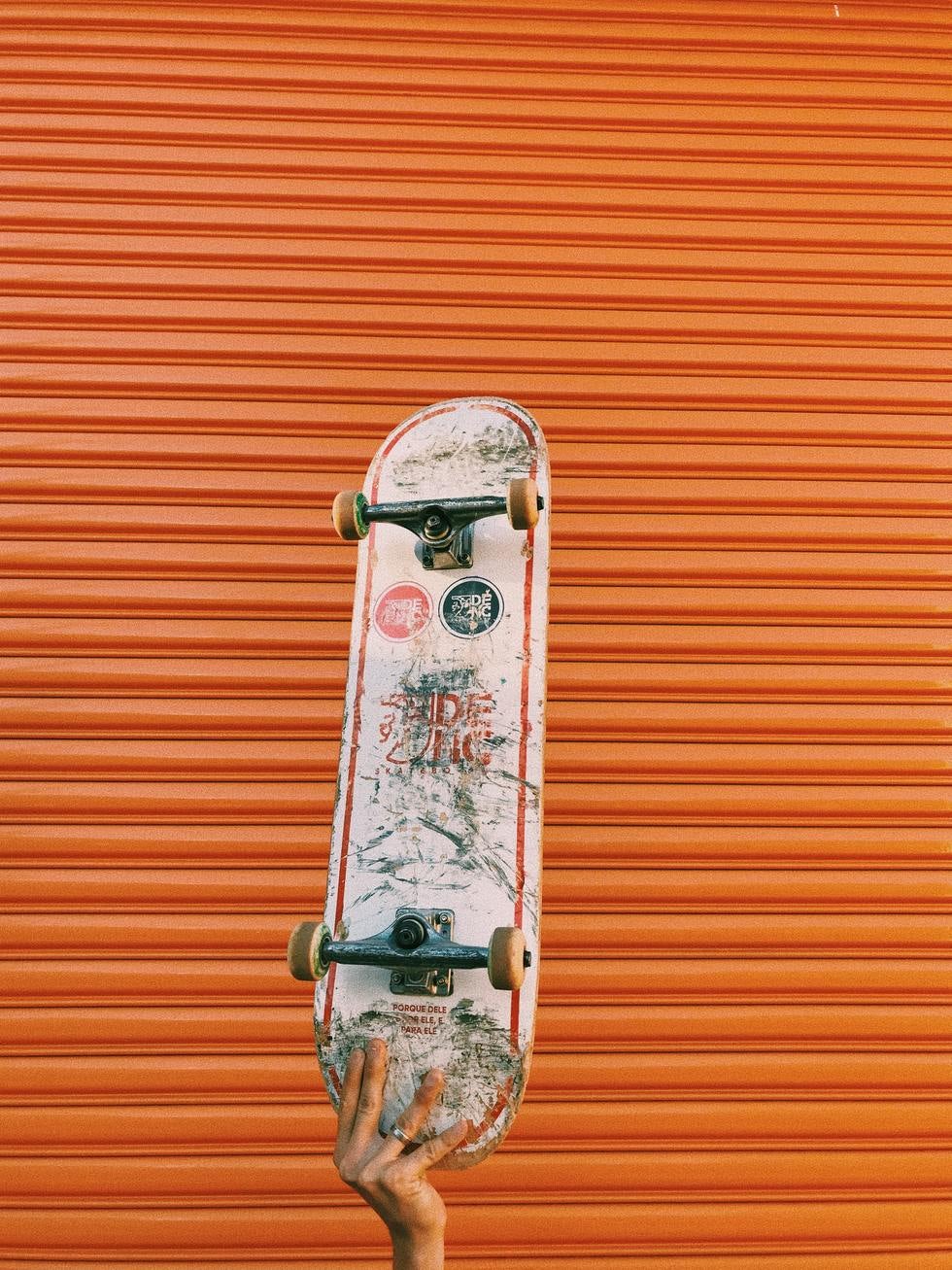 Photo by Gabrielle Meschini on Unsplash

Pro skateboarder, Leticia Bufoni, recently took the oath to become a U.S. citizen and will be competing in this summer's olympics.

The “2020” Summer Olympics are set to take place this July and August in Tokyo, a delay to 2021 one of the many results of the COVID pandemic.

Even though sports have only recently started again in the public eye, 2021 olympic hopefuls have not stopped training throughout the pandemic - spurred on by dreams of the highest international success in their field. One such athlete is Leticia Bufoni, a 27-year-old Brasilian at the top of the pro skateboarding world. On April 7, 2021, Bufoni became a U.S. citizen, taking the oath at a USCIS ceremony in Los Angeles, California after living here since 2007. [Not sure who she is? Check out this sweet video of Bufoni doing an aerial over a car.]

Bufoni will make double history this summer - not only will she compete at the Olympics, she will be among the first pro skateboarders to be an Olympian - the 2021 Toyko Olympics will be skateboarding's debut as an Olympic sport. Skateboarding will launch with two categories, street skateboarding and park skateboarding. Bufoni will compete in street skateboarding, a sport in which she has already won 5 gold medals at the X games, where she has competed since 2007. She is viewed as a favorite to win, being at the top of most Olympic watchlists for her sport. Bufoni is no stranger to Olympic rules either - she is the official athlete representative for World Skate, the International Olympic Committee-recognized governing body for skateboarding.

You may be wondering like us, which country will Bufoni be representing as she competes - her birth country, or her new nation?

Bufoni will represent Brasil... for now. Brasil boasts an impressive roster of pro skateboarders, and Bufoni is at the top of that list. But her place on their list is not guaranteed after this summer's Olympics.

According to the Olympic Charter, an athlete who is a citizen of more than one nation may represent either one of them, but three years must separate the representation of one country to another. That means that if Leticia Bufoni so chooses, she may compete for Brasil in this summer's Olympics and compete for the U.S. in the next summer Olympics. Either way, we're excited to welcome her as one of the U.S.A.'s newest citizens, bem-vindo Leticia!