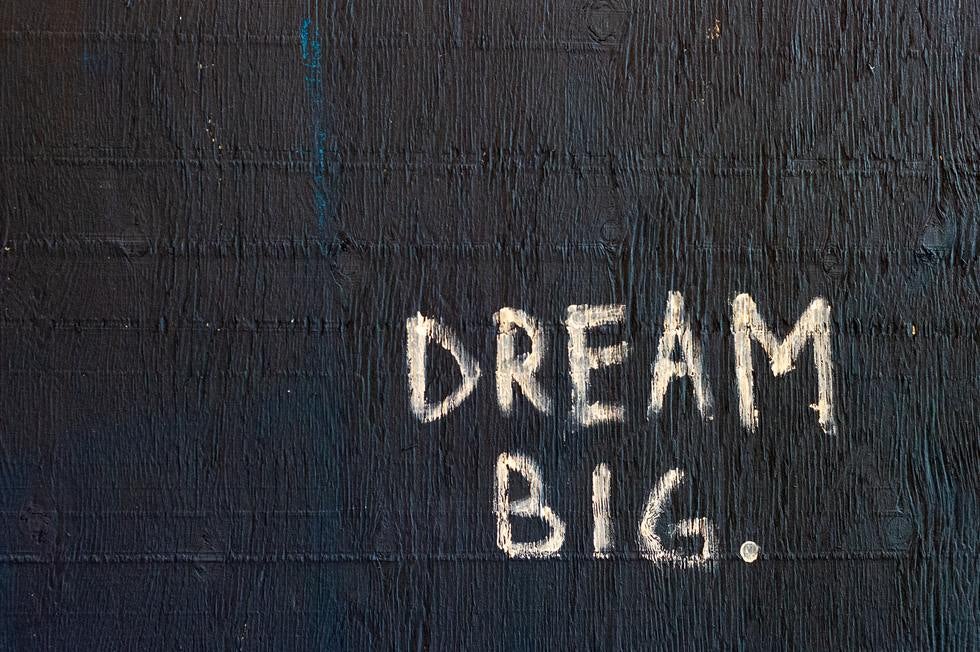 Photo by Randy Tarampi on Unsplash

Can you believe that 2001 was 20 years ago??  Few are aware that the DREAM Act has been around for that long.

It's hard for us to believe, and harder still for us to understand why proposed DREAM Act legislation has sat in limbo for the last two decades.

The first iteration of the proposed DREAM Act was introduced in the House in April of 2001. Since then at least 10 versions of the DREAM Act have been introduced in Congress, but none have become law.

The DREAM Act of 2021 is a bipartisan bill introduced to the Senate on February 4, 2021 by Senators Dick Durbin (D-IL) and Lindsey Graham (R-SC). It is identical to versions introduced by the same senators in the last two sessions of Congress, and is the fourth time Durbin and Graham have introduced legislation to the Senate that includes protections for Dreamers.

If the Act is passed, applicants meeting the following requirements would receive conditional permanent residence:

There are about 650,000 DACA recipients in the United States, although an estimated 2.31 million people would qualify for conditional permanent residence under the Dream Act.

According to a PEW Research Study conducted in June 2020, nearly 75% of U.S. adults say they are in favor of DACA. We are hopeful that the Senate will pass this new Dream Act, signifying a return to the Senate being able to work together in a bipartisan manner.

Please reach out to your legislators on both sides of the aisle to tell them how important it is for Congress to pass the Dream Act of 2021! You can contact Virginia Senator Mark Warner here, and Virginia Senator Tim Kaine here.