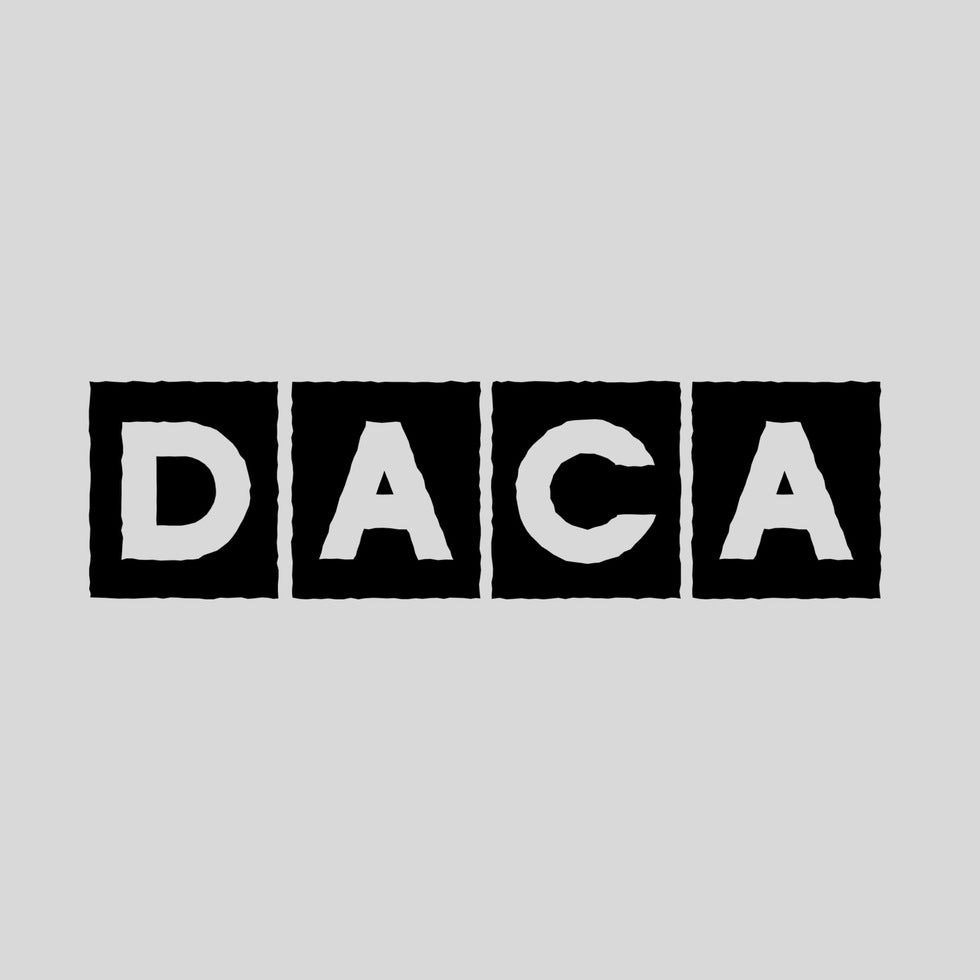 DACA (Deferred Action for Childhood Arrival) recipients have been through a lot of shifts in the last few years. Roughly 620,000 Dreamers have gone through a yo-yo of high expectations and broken promises with multiple opposing view court rulings in the last five years.

Now another change is poised to likely take place.

The Department of Homeland Security (DHS), under the Biden Administration, published a proposed rule in order to “fortify DHS's DACA policy” in the midst of so many different court rulings. While still not a permanent solution, it is meant to be a stop gap because of Congress's continued inaction with DACA.

While filled with good intentions, this stop gap proposal has received criticism from DACA advocates for two reasons:

While we recognize the need for the Biden Administration to do something to help DACA recipients, this proposed rule is not a permanent solution. Please reach out to your legislators on both sides of the aisle to tell them how important it is for Congress to pass permanent protection for DACA recipients! You can contact Virginia Senator Mark Warner here, and Virginia Senator Tim Kaine here.