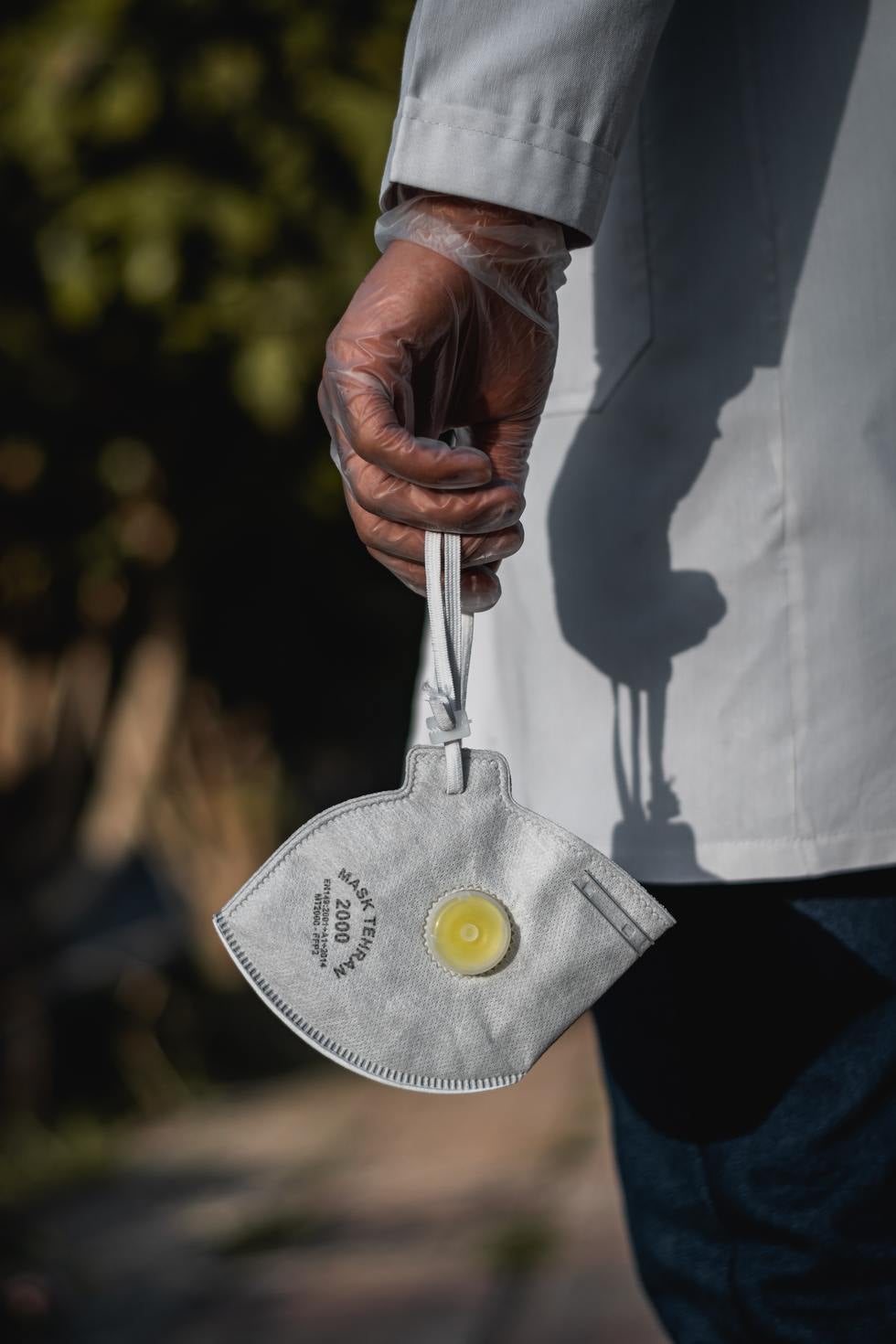 Photo by Ashkan Forouzani on Unsplash

There are more than 700,000 Deferred Action for Childhood Arrivals (DACA) recipients in the United States, and of those, about 27,000 are working in the medical field right now, as doctors, nurses, paramedics, and other healthcare workers. All of those Dreamers are currently waiting in limbo for the Supreme Court to decide whether they can stay in the country or not.

On November 12, 2019, the Supreme Court heard oral arguments on whether to legalize DACA, the executive order that the Obama Administration put in place, that the Trump Administration has not extended. The decision on that case is supposed to come out any time between now and June 2020 and in the meantime DACA recipients working on the front lines of the Coronavirus are shouldering the stress of wondering if they're about to be deported from the country.

As we're asking (and really expecting) Dreamer healthcare workers to daily put their lives on the line to fight this pandemic, it only seems right that we as a nation support their ability to remain in this country. Especially at a time when hospitals and states are pleading for more healthcare workers, the removal of 27,000 healthcare workers during this pandemic would be “potentially devastating,” according to the Association of American Medical Colleges.

Jesus Contreras, a DACA recipient who's a paramedic in Texas, says that there are many more immigrants who could fill the gaps in the healthcare workforce if they could be found DACA eligible right now. The DACA program was put on hold a couple years ago when the Trump Administration said it would not extend DACA and was putting the burden on Congress to enact laws creating a more permanent immigration status.

Ever Arias is an internal medicine resident physician in California. He's also a DACA recipient. He's been spending his days treating patients with Coronavirus symptoms as hospitals across the country fight for enough medical supplies, ventilators, and PPE (personal protective equipment), all while hoping that a cure is found. Arias also sees the benefit that DACA recipients can have on the healthcare industry. “If they close the door to other immigrants, you're essentially closing the door to the possibility of finding a cure for cancer, or finding a cure for novel management of medical diseases that we don't have a cure for now. . . Essentially, by saying no to immigrants and to DACA, you're saying no to progress,” said Arias.

It is not enough to hope that the Supreme Court says “yes” to progress and provides a way for Dreamers to stay in the country- helping to provide the way for a better future for our nation in the fight against this pandemic. Dreamers deserve Congressional action, allowing them to obtain lawful permanent residence, placing them on the path to become American citizens.