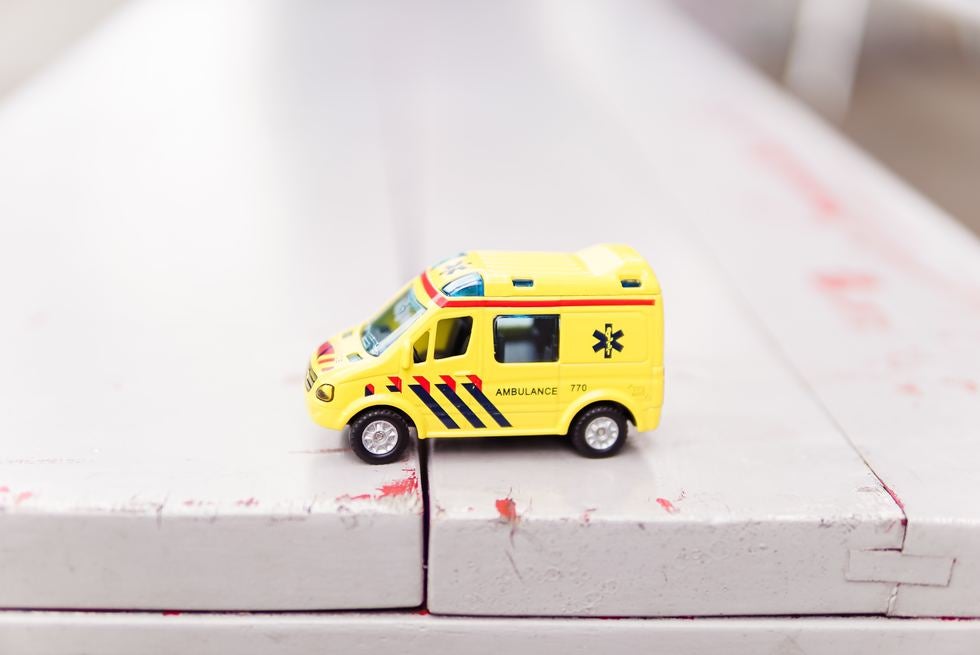 Photo by Zhen Hu on Unsplash

In yet another action to restrict and reduce legal immigration, the Trump administration has announced a new requirement in its quest to limit the number of immigrants entering the country. The Proclamation, announced on October 4, 2019, finds that “the unrestricted immigrant entry into the United States of persons described in section 1 of this proclamation would, except as provided for in section 2 of this proclamation, be detrimental to the interests of the United States…” Because of that, the Proclamation seeks to limit the number of immigrants by requiring those who enter the country to have health insurance, or enough money to pay for a health insurance plan in the United States.

The Proclamation has some health officials worried about how it will be implemented, as the practical directive of which federal department is now responsible for enforcing this feels vague. The Proclamation states that both the Department of Health and the Secretary of State shall work together for policy recommendations, which has some people wondering which department will have ultimate responsibility for the insurance requirement. Additionally, some health officials believe the new order may spark lawsuits as it did not undergo the public notice and comment process of rulemaking, which some believe to be illegal.

Specific questions not addressed in the Proclamation vary, but one of the first that comes to mind is which insurance plans qualify as “approved health insurance?” Is a catastrophic insurance sufficient? What about a short-term health insurance? Does the Department of Health now have to extend the enrollment period for health insurance? How much money does a visa applicant have to have for “reasonably foreseeable medical costs?”

The previous questions represent just a small example of the confusion currently felt by health officials and the public as federal government workers try to understand and enforce yet another change in this administration's immigration policies.

Immigration attorneys  at Valverde Law are also wondering what this new order will mean for its clients in the Virginia Beach and Hampton Roads, Virginia community and are monitoring developments closely.