Pele’s Immigration to the United States and Impact on Soccer 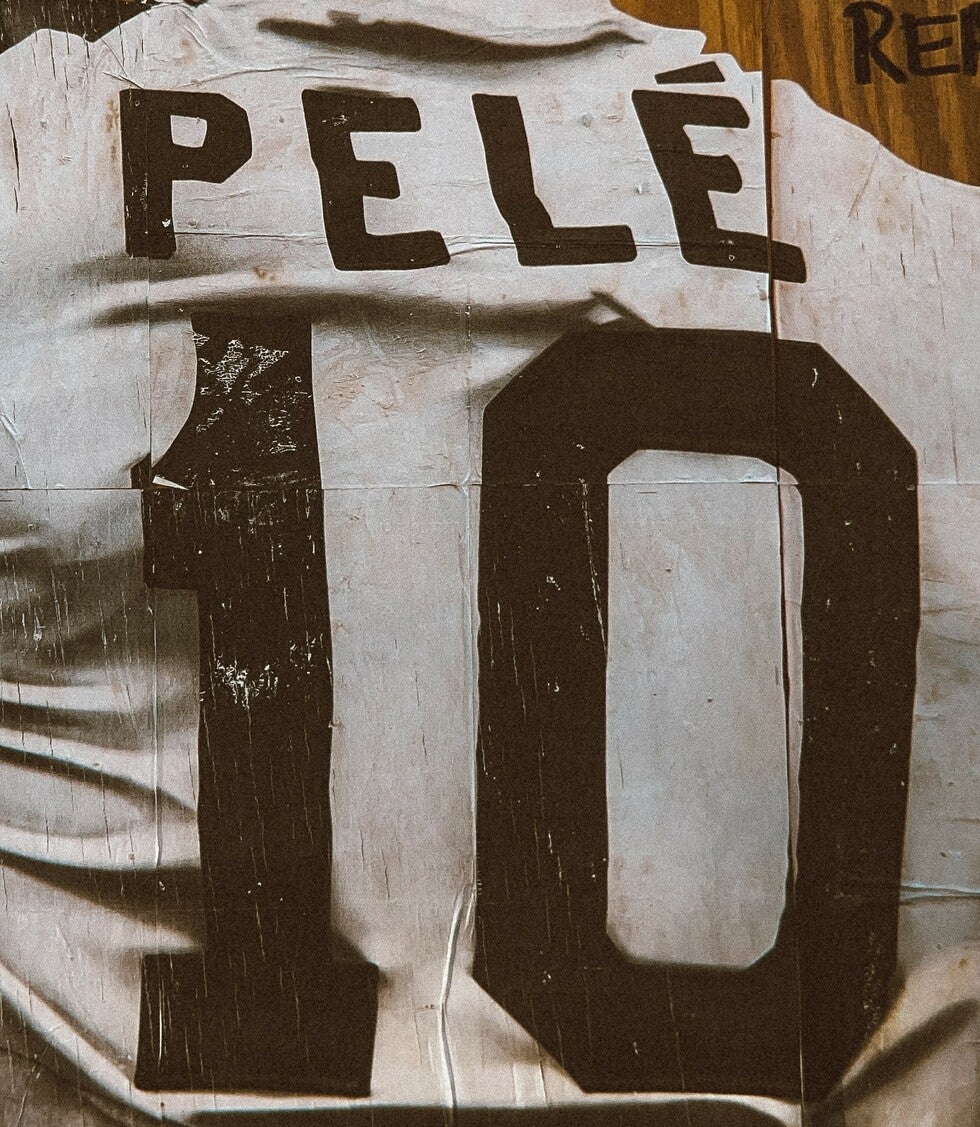 Photo by Jon Tyson on Unsplash

Edson Arantes Do Nascimento, known to the world as Pelé, was the king of football (soccer), an icon who won three World Cup championships, and a recipient of the rare O-1 visa, for individuals with extraordinary ability or achievement.

In a world where people find so much to disagree on, Pelé has been a unifying factor for millions. Even though he played for Brazil, he was admired all over the world. In fact, in 1967 opposing sides fighting a civil war in Nigeria agreed to a brief cease-fire so Pelé could play an exhibition match in the country!

Pelé debuted with the Santos football club in Brazil in 1956 at the age of 16, and he remained with them for nearly 20 years, until he decided to spread his love of soccer to the United States in 1975, joining the Cosmos in New York. Although Pelé could have chosen any nation and soccer club to move to, he spoke of his desire to do something new, “to introduce the sport I love to a new country.” When Pelé moved to the U.S. baseball was America's sport and soccer was almost like a foreign entity. Thanks to Pelé, millions of kids now grow up in the U.S. playing soccer, and with over 50 professional soccer teams here, some even have the opportunity of making soccer their career. Valverde Law supports some of those kids by sponsoring children at the Marlin Soccer Academy camp every summer, and we hope to see the sport of soccer continue to grow in the U.S.

Pelé retired from the game of soccer in 1977, but returned to the New York Cosmos in 2011 as the entity's Honorary President. Just like any other foreigner wanting to work in the United States, Pelé had to get a special visa to work for the Cosmos team. But unlike everyone else, Pelé had the skill, fame, and work history to get one of the most unique visas the United States offers, the O-1.

The O-1 is for individuals with “extraordinary ability or achievement” and it is reserved for those at the very top of their field. To qualify an applicant must demonstrate extraordinary ability by sustained national or international acclaim, and be coming temporarily to the U.S. to continue work in the area of extraordinary ability, for an initial period of up to three years. Pelé's widespread recognition as “O Rei” (the king in Portuguese) marked him as the leader of the world's sport, and helped enable him to get an O-1 visa.

Pelé maintained that the key to his success and longevity was to "stay as a child who loves the game."

May we all keep the love of the game alive.

If you have questions about whether you would qualify for an O-1 visa, or are eligible for another type of visa, please reach out to us at (757) 422-8472, or send us a message on our website. You can also schedule an appointment with one of our attorneys by clicking on this link.