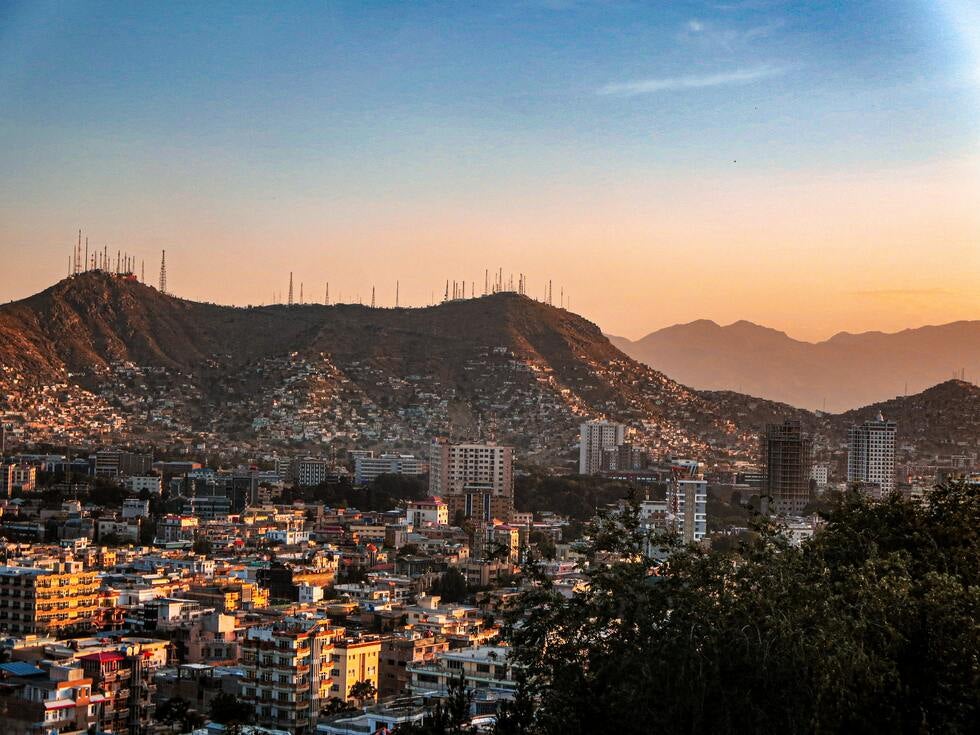 More than 123,000 Afghans were brought to the United States since the fall of the Afghan government in August 2021. Of those, thousands have yet to be given a permanent immigrant status.

As you may know, the United States promised Afghan interpreters and their families the opportunity to relocate to the U.S…. in 2009. Today a special immigrant visa (SIV) is available to Afghans who worked for more than one year for the U.S. military or international forces in conjunction with the U.S., and sometimes to people who worked for non-governmental organizations funded by the U.S. However, obtaining SIV status requires very specific recommendation letters, and since the fall of Afghanistan happened much faster than anyone thought, many of the Afghans who evacuated to the U.S. do not have the proper letters from their former employers to file for SIV status.

For those who did not have their SIV status started, they entered on a special status called parolee, which is a two year status enabling them to live and work in the U.S., but does not provide a path to permanent residence and eventual citizenship. Most importantly, it does not provide the immigrant status necessary for those in the U.S. to petition for their spouses and children to enter the U.S., and thousands of parolees' spouses and children are still in Afghanistan.

For the last decade the SIV process has started with a pre-approval process called Chief of Mission (COM) approval. An applicant gathered two specific documents from their U.S. employment, a verification of employment letter and a reference letter, and submitted those to the Department of State. Once approved, the process then shifted to USCIS, where a Form I-360 for a Special Immigrant would be filed. Only once the I-360 was approved could the promised green card (Form I-485) be applied for. The COM approval step alone has taken several months for applicants, and for those still in Afghanistan, several years. Recognizing the need to streamline the system, USCIS and the State Department have announced a change - newly applying SIV applicants will apply for COM approval with an attached Form DS-157 directly to the State Department. Once that is approved the SIV holder will no longer need to apply for a Special Immigrant visa via a Form I-360. Instead they will directly apply for a green card by filing a Form I-485 with USCIS.

What about the thousands of people who are currently mid-process? It all depends on what stage of the process you are in. We know that's confusing, and apparently the U.S. government does as well. It provided a very clear graph (below) on which future steps to take depending on how far you've gotten in the SIV process.

Additionally, the government has given opportunity for widowed spouses to gain the same opportunities of their U.S. serving spouse - even after that spouse's passing.

If you have questions about how you or a loved one can obtain immigration help please reach out to us at (757) 422-8472, or send us a message on our website. You can also schedule an appointment with one of our attorneys by clicking on this link.