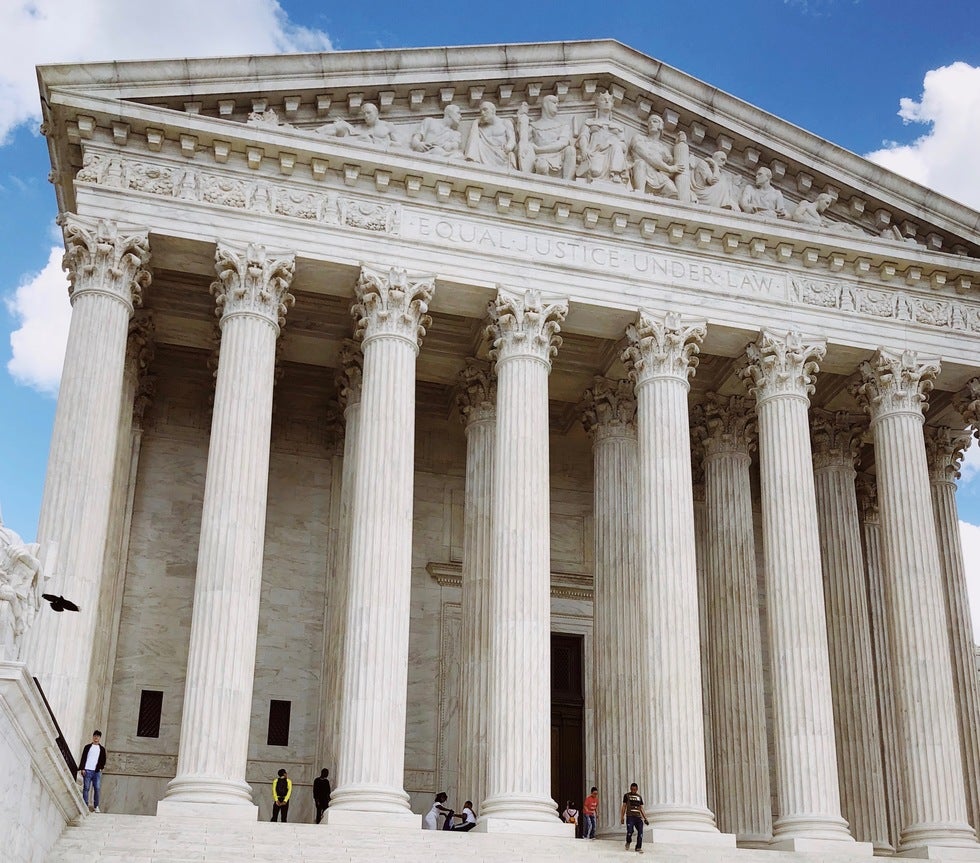 We are used to hearing “innocent until proven guilty” suggesting that the government has the burden of proving a defendant's guilt.  This is in the criminal context. However, this is not always the case in deportation proceedings which are considered civil proceedings.

At least, that's what the Supreme Court (SCOTUS) communicated this last week when it decided in Pereida v. Wilkinson that an undocumented immigrant has the burden to prove that a criminal conviction does not make him ineligible to have his deportation canceled.

While we are disappointed in the Supreme Court's decision because it provides the government with an unfair advantage, we want to briefly explained what the case is about.

What happened in the Pereida Decision

The Supreme Court hasn't always been predictable when it comes to immigration decisions, and this latest ruling is an example of its unpredictability.

Clemente Pereida, an undocumented immigrant from Mexico, faced deportation starting in 2009 from an incident occurring in Nebraska. Pereida was convicted of using someone else's Social Security card to obtain a job, which is a misdemeanor in Nebraska, and paid the $100 fine.

The Supreme Court affirmed the lower courts' ruling that the conviction was enough to trigger Pereida's deportation because it was a crime of "moral turpitude" under Nebraska state law. Crimes involving moral turpitude (CIMTs) have long been an issue of interest for immigration reform advocates, who argue that they are interpreted widely and have been used discriminatorily in deciding who may be an American. If the requisite factors are met, committing a CIMT will trigger deportation proceedings of an immigrant.

In Mr. Pereida's case, he was convicted of a fairly minor crime, has lived in the United States for 25 years, and has an American citizen son. He applied for his deportation proceedings to be cancelled, but an immigration judge found him ineligible because of the crime on his record. His lawyers argued that ambiguity exists as to whether Pereida's crime involved "moral turpitude" and because of that, he should not be deported. There were several statutory versions in Nebraska of the type of crime that Pereida was convicted under, and some of them were clearly CIMTs, while the classifications of others were unclear. Pereida's criminal record did not make clear which version of the offense he was convicted of.

We believe this provides the government with an unfair advantage in seeking to deport someone from the U.S.