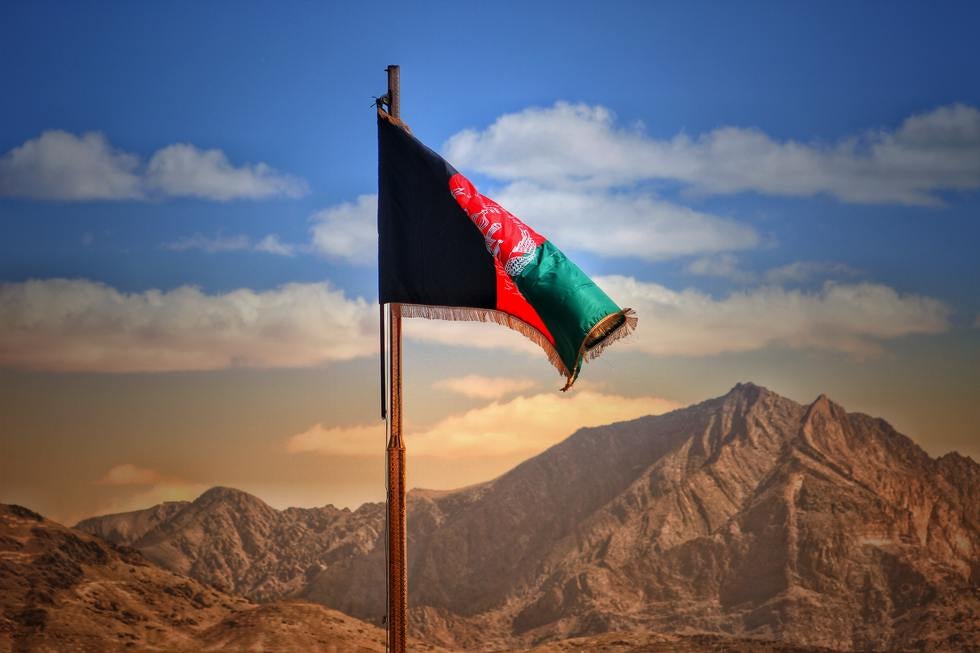 Photo by Farid Ershad on Unsplash

That term describes what thousands upon thousands of Afghans have experienced regarding their immigration status since arriving in the United States in August 2021 and the months following. The Biden administration is attempting to bring clarity to some of that uncertainty with the announcement of temporary protected status (TPS) for Afghans.

As you may know, the United States promised Afghan interpreters and their families the opportunity to relocate to the U.S…. in 2009. Today a special immigrant visa (SIV) is available to Afghans who worked for more than one year for the U.S. military or international forces in conjunction with the U.S., and sometimes to people who worked for non-governmental organizations funded by the U.S. However, obtaining SIV status requires very specific recommendation letters, and since the fall of Afghanistan happened much faster than anyone thought, many of the Afghans who evacuated to the U.S. do not have the proper letters from their former employers to file for SIV status.

More than 74,000 Afghans have entered the U.S. from the evacuations, and for those who did not have their SIV status started, they entered on a special status called parolee, which is a two year status enabling them to live and work in the U.S., but does not provide a path to permanent residence and eventual citizenship. Most importantly, it does not provide the immigrant status necessary for those in the U.S. to petition for their spouses and children to enter the U.S., and thousands of parolees' spouses and children are still in Afghanistan. TPS offers similar benefits and drawbacks.

TPS is a temporary status that basically ensures those already in the U.S. have a country to remain in while their home country is in turmoil. TPS does not lead to permanent resident status (unless adjustment of status is granted on an immigration petition). Because of this it is likely that most Afghans on parolee status will not file for TPS. Those likely to be affected by TPS are the approximately 2,000 Afghan nationals who are in the U.S. on student or tourist visas.

Am I Eligible for Temporary Protected Status?

Do I Want Temporary Protected Status?

What Could Disqualify Me from Temporary Protected Status?

Criminal history and other grounds could disqualify one for TPS including:

If you have criminal convictions or believe that one of the other grounds might apply to your case, you should consult with an experienced immigration attorney.

What Benefit will Temporary Protected Status Give Me?

TPS beneficiaries, or people who are found preliminarily eligible for TPS:

Once granted TPS, an individual also cannot be detained by the Department of Homeland Security on the basis of his or her immigration status in the United States.

Important Things to Know for Applying:

If you have questions about how you or a loved one can apply for TPS please reach out to us at (757) 422-8472, or send us a message on our website. You can also schedule an appointment with one of our attorneys by clicking on this link.