The Arrests Happening at Immigration Interviews 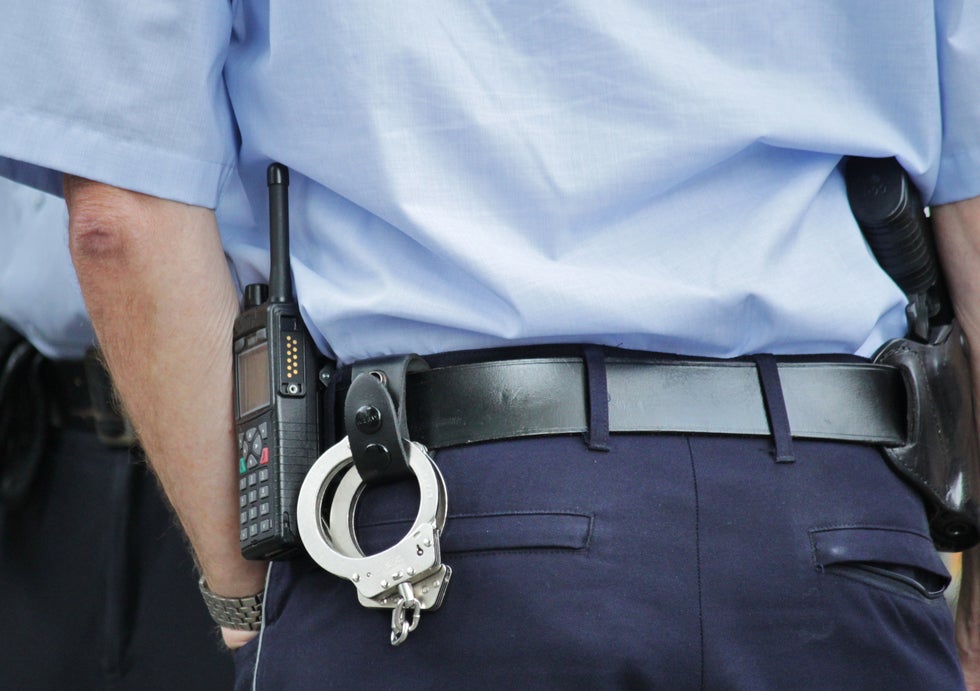 Photo by cocoparisienne from Pixabay

Immigrants all over the country are feeling anxious as news continues of people being arrested at USCIS interviews- specifically marriage interviews for green cards.

Reports of these arrests have come from Florida, Maryland, Rhode Island, Massachusetts, New York, Virginia, Illinois, and California, and are now the subject of a class action lawsuit involving five couples from Massachusetts and Rhode Island. The lawsuit, Calderon v. Nielsen, has been filed on behalf of five couples who were targeted in what the lawsuit describes as ‘ICE sting operations' at USCIS offices when immigrant interviewees and their US-citizen spouses were being interviewed. For the past year and a half, approximately, ICE officers have been unexpectedly showing up at certain USCIS interviews where the immigrant interviewee is the subject of a final removal order. Court documents from the Calderon case suggest that USCIS employees and ICE employees worked together to coordinate the interview appointments and arrests.

Many people believe that the arrests by ICE seem at odds with the USCIS process. Pastor Cleve May, the pastor of a church that housed a detained immigrant shared "If people within our immigration processes cannot trust that the process they are given will not be a means of entrapment, then what office of our government can any one of us trust? This practice is abhorrent, and ICE must be stopped."

In August 2018 US District Judge Mark Wolf (a Federal judge) ruled that “ICE ‘may not order the removal of an alien pursuing a provisional waiver solely on the basis that he or she is subject to a final order of removal' and that ICE must consider whether a person is applying for a provisional waiver and the facts of their case before ordering their removal.” However, these cases are still happening all over the country, and it is putting doubt in the minds of immigrants trying to go through the immigration process legally.

As suggested by the Judge's order these cases involve individuals with final orders of removal or deportation and are filing I-130 Petitions more commonly based on marriages to US citizens.

In May 2019, Judge Wolf granted class certification in the Calderon v. Nielsen case- which extends the impact of the lawsuit to thousands of other New England applicants and their US citizen spouses. It remains to be seen how this decision will affect other cases happening in the country.

If you have an order of removal or deportation and have an immigration interview coming up or are thinking about starting the process, you should consult with a qualified immigration lawyer.