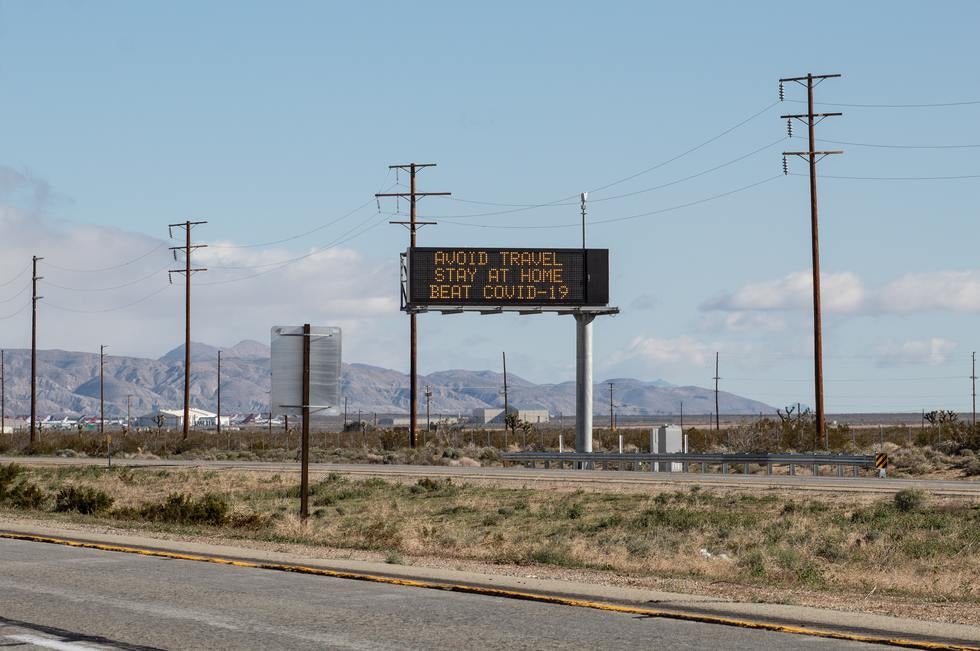 Photo by Brian Wangenheim on Unsplash

President Biden has received both support and derision for his latest pandemic decision - banning those traveling from eight sub-saharan African countries from entering the United States.

This means that anyone flying from Botswana, Eswatini (formerly known as Swaziland), Lesotho, Malawi, Mozambique, South Africa, and Zimbabwe will not be able to enter the United States, unless they stop in another country for 14 days. This Order's effectiveness began on November 29, 2021, and the Biden Administration has not announced an expected end to the ban, although by the end of December the Secretary of Health and Human Services must recommend to the President whether to continue the ban or not.

Some doctors are questioning this travel ban, stating that evidence shows the current Omicron variant - which is the reason Biden has introduced the ban - was likely in the Netherlands before it was in Africa. Moreover they argue, the travel ban against China that was put in place last March 2020 by former President Trump did nothing to prevent Covid from entering the U.S. from other countries, as was quickly seen. The World Health Organization's (WHO) Regional Office in Africa has called for borders to remain open. The Omicron variant has already been detected in the United States, and in a few cases it has been detected in people with no recent travel history, meaning community spread of the variant took place.

Does the Travel Ban Apply to Me?

Of course like all the previous travel restrictions put in place there are exceptions to this Order: U.S. citizens and permanent residents traveling from the banned countries are still allowed to enter the United States, as are certain government officials, certain health workers, members of the U.S. Armed Forces and their spouses and children, and flight crews.

It is unclear how all visa holders attempting to enter the United States will be affected, but the proclamations gave a clear exemption for those holding C-1, D, or C-1/D nonimmigrant visas, A-1, A-2, C-2, C-3 (as a foreign government official or immediate family member of an official), E-1 (as an employee of TECRO or TECO or the employee's immediate family members), and G-1, G-2, G-3, G-4, NATO-1 through NATO-4 or NATO-6.

Some public health professionals have suggested that the travel ban would be of better use if the exempted people were made to mandatorily quarantine and retest upon arrival in the United States, but as of now that is not the case.

As of now the new variant does not seem to have affected the business hours of U.S. embassies and consulate offices in Africa, but we will update you if things change.

If you have questions about a pending USCIS petition or need help with a visa, please reach out to us at (757) 422-8472, or send us a message on our website. You can also schedule an appointment with one of our attorneys by clicking on this link.