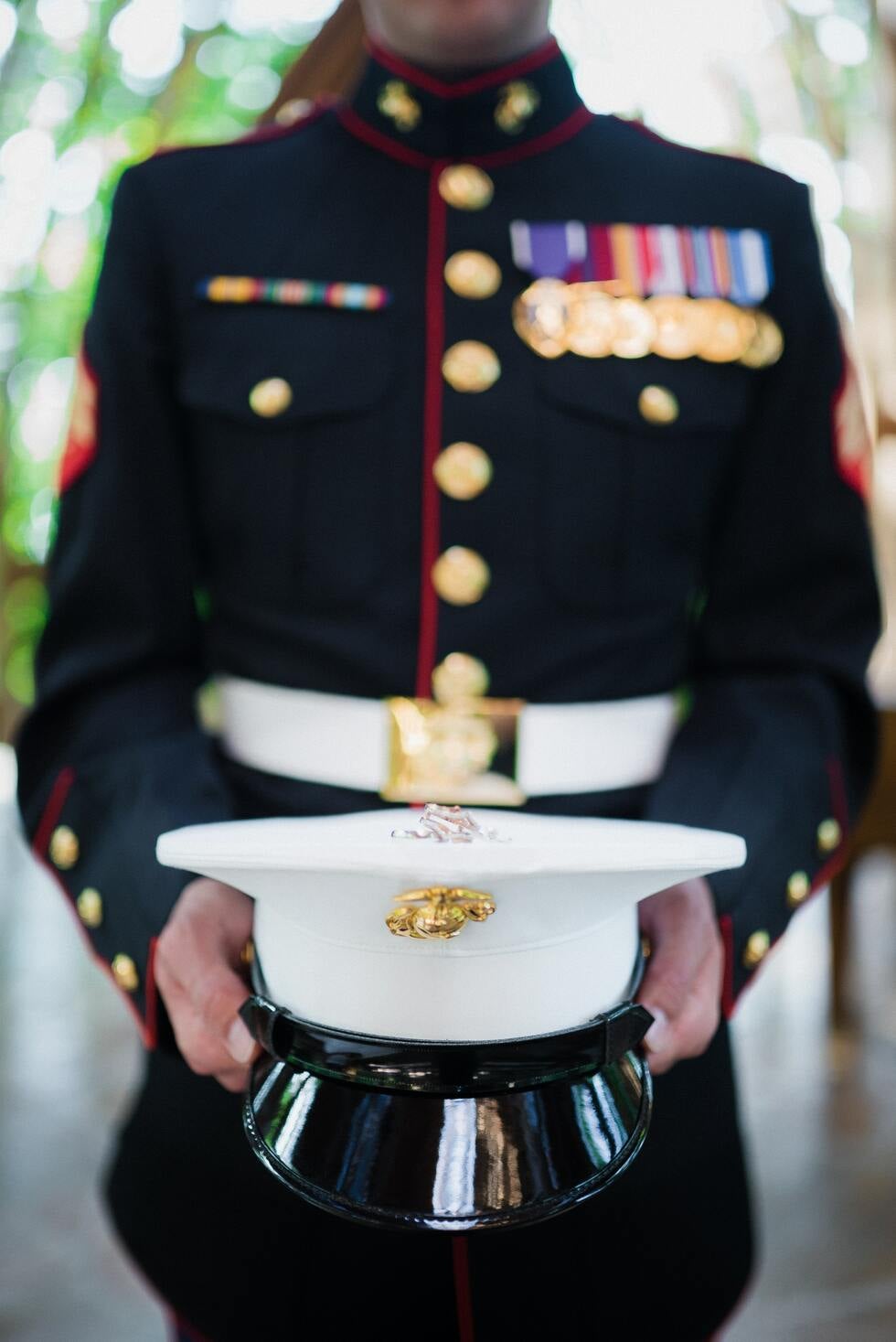 Photo by Karsten Winegeart on Unsplash

As it has often been said, there is no greater sacrifice to our country than that of those willing to give their lives to maintain freedom and democracy.

And yet sometimes those members of the military have to fight at home, to advocate for the rights they are supposed to already be entitled to.

A few years ago multiple non-citizen United States Army soldiers who enlisted through the Military Accessions Vital to the National Interest (“MAVNI”) program, sued the U.S. Army for being discharged without notice or an opportunity to respond. The discharge affected their naturalization process because the MAVNI program enables certain non-U.S. citizens to enlist and serve in the U.S. Armed Forces, which in turn entitles them to apply for expedited naturalization. The case, entitled Calixto v. Department of the Army, Civ. A. No. 18-1551 (PLF) (D.D.C.), seems to have reached a settlement.

USCIS (United States Citizenship and Immigration Services) announced on September 22, 2022 that it was notified of a settlement between the Calixto plaintiffs and the U.S. Army, which would affect USCIS' military naturalization policies, and that USCIS is currently reviewing policy changes based on the terms of that settlement agreement. USCIS has stated that it will soon provide guidance and instructions for Calixto class members who may be eligible to apply for military naturalization under section 329 of the Immigration and Nationality Act. We will keep you updated on this settlement as it becomes publicly available.

As the law currently stands, non-citizens serving in the U.S. military can generally apply without cost for U.S. citizenship after one year of honorable service during peacetime and any period of honorable service time during a designated period of hostility. That means that anyone who honorably served during the last twenty-one years during the War on Terrorism would be eligible for naturalization. Further eligibility requirements for expedited naturalization as a service member are listed here.

USCIS also offers a toll-free military help line, 877-CIS-4MIL (877-247-4645, TTY: 800-877-8339) and e-mail address at [email protected] exclusively for current members of the military and their families, as well as veterans. Representatives are available to answer calls Monday through Friday from 8 a.m. to 4 p.m. Central, excluding federal holidays.