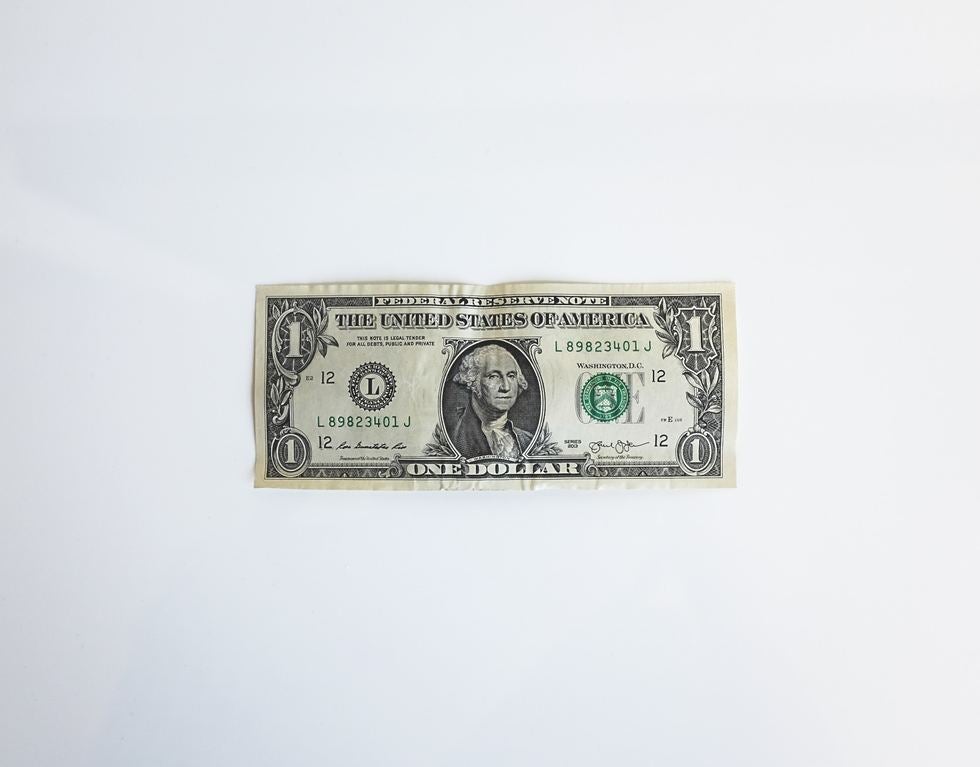 Photo by NeONBRAND on Unsplash

Under a proposal from the current administration, U.S. Citizenship and Immigration Services (USCIS) is proposing to increase the government fees for several popular immigration applications, including naturalization, DACA renewals, green card, and asylum applications.

The cost of applying for U.S. citizenship would jump 61%. The current price to apply for naturalization, the N-400 application, is $640 ($725 if you have to add a biometric fee). The Department of Homeland Security wants to increase that fee to $1,170, as stated in a proposal published in the Federal Register. The proposed cost increase would mean that a naturalization application fee would cost the equivalent of one week's pay of the average American household. However, the average non-citizen household makes even less money.

The government fees for applying for a green card through adjustment of status will increase 25% from the current total fees of $1,760 to $2,195.   Current DACA recipients who are renewing their status would see government fees increase 55% from $495 to $765.

Additionally USCIS would like to impose a fee on asylum applicants- the type of applicant whose fee has typically been waived. Currently only three countries charge asylum seekers for immigration applications- Fiji, Australia, and Iran.

So why is USCIS trying to increase fees so drastically?

Unlike most other government agencies, USCIS is currently nearly 96% funded by fees. According to USCIS, “Federal law requires USCIS to conduct biennial fee reviews and recommend necessary fee adjustments to ensure recovery of the full cost of administering the nation's immigration laws, adjudicating applications and petitions, and providing the necessary infrastructure to support those activities.” USCIS has stated that under their current fee prices, the agency is underfunded by $1.3 billion/year.

What is ironic is that USCIS is proposing to transfer $207.6 million of funds it receives from its fees to Immigration and Customs Enforcement (ICE), and entirely different agency that only conducts enforcement activities.

Critics of the fee increase proposal call it a weaponization of government fees- a sorry attempt to limit legal immigration and even citizenship and entirely consistent with the current administration's philosophy on immigration.
Every couple of years USCIS increases its fees and as the past has shown it is likely that USCIS will increase its fees again.  However, currently the public comment period is currently taking place. To add comment to the proposed changes, comment here before December 30, 2019 (that page says 12/16/19, but USCIS extended the comment period).

The increased fees are likely to go into effect next year in 2020.  It is best to file your immigration application now before the fee increases take effect.