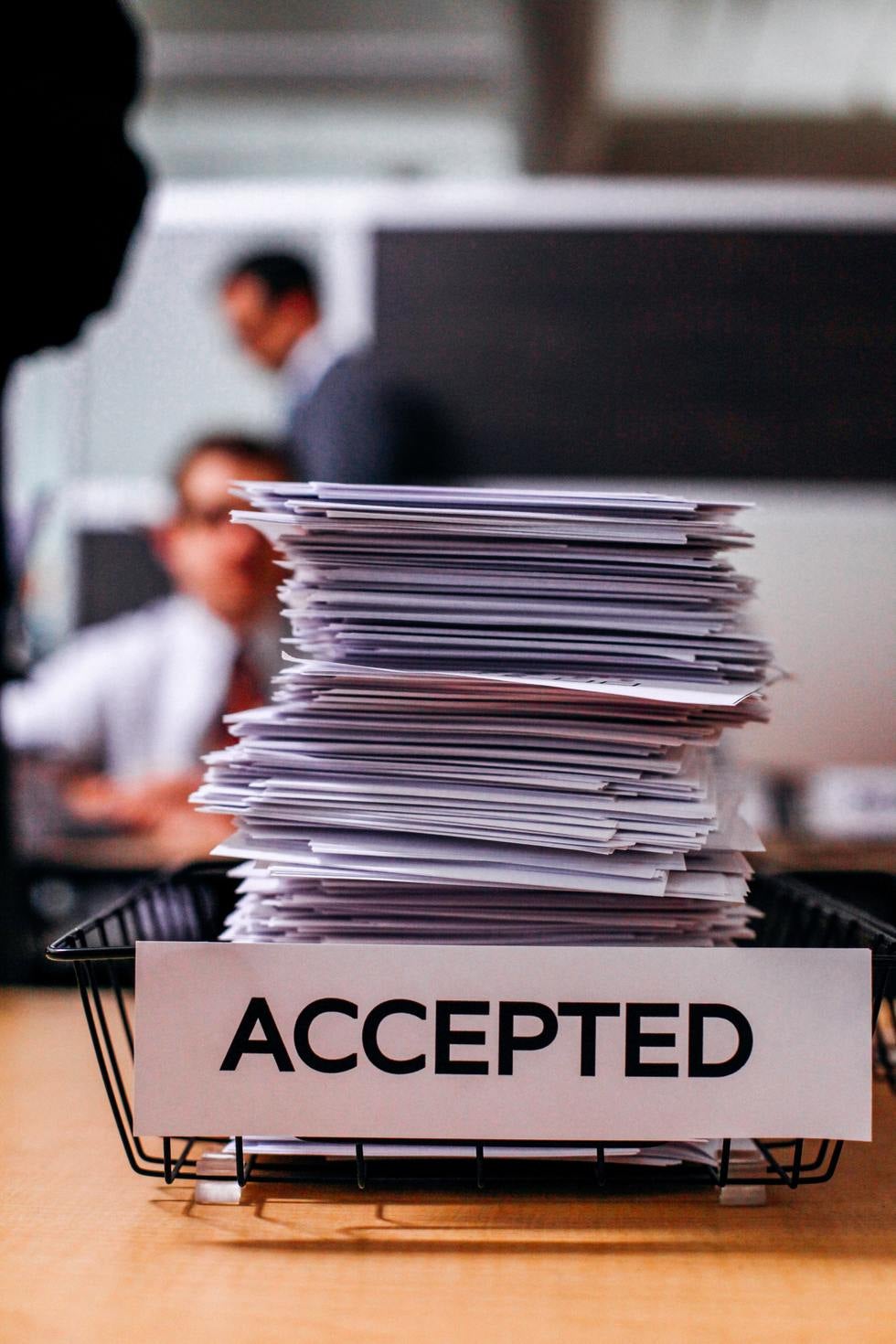 Photo by Kelly Lacy from Pexels

When people come to the United States fleeing persecution or an anticipation of persecution in their native country because of race, religion, nationality, political opinion, or membership in a particular social group, this country has to give them a chance to apply for asylum, pursuant to 8 U.S. Code § 1158.

In the past, those waiting for their asylum applications to be reviewed and decided could apply for work authorization after 150 days in the United States (about five months). From the time an employment application was filed, USCIS had 30 days to approve it. This allows asylum applicants to obtain work authorization and support themselves while the government is deciding their application. This is a reasonable accommodation so that applicants don't become a burden because they cannot work.

Then this past summer USCIS took a sudden turn to restrict employment authorization for asylum applicants. Acting Homeland Security Secretary Chad Wolf approved a rule introduced in June that removed the 30-day timeline for work authorization approval, and required asylee petitioners to wait 365 days from filing for asylum to apply for a work permit, more than doubling the waiting period required before.

Fortunately, the court has intervened to protect the rights of asylum applicants. In July 2020 two organizations, the Asylum Seeker Advocacy Project (ASAP) and Casa de Maryland (CASA), filed a lawsuit entitled CASA v. WOLF to protect asylum seekers' ability to work legally in the United States. Aside from challenging the new rules introduced by the Department of Homeland Security (DHS), the lawsuit challenged the ability of Chad Wolf to legally serve in the position of DHS Secretary - and therefore argued that he lacked the authority to issue the new rules, which should be vacated.

On September 11, 2020, the federal Court agreed with ASAP and CASA and issued a preliminary injunction temporarily stopping the government from preventing the new work permit restrictions. A preliminary injunction prevents a party from taking certain actions while a legal case is ongoing, so the decision was not final, but it protects asylees' rights while the case is still pending, as long as they are members of ASAP or CASA.

Now, finally, USCIS has issued an alert on the steps it is taking to comply with September's preliminary injunction. Among other adherences to the court order, USCIS will not enforce the 365-day waiting period to file for employment authorization document (EAD) applications, and will not remove the 30-day adjudicatory period on EAD applications. You can read the full list of what the Court's preliminary injunction stopped here.

If you have a pending asylee application, we want your employment rights to be protected. Currently an asylee must be a member of ASAP or CASA in order for the new rules not to be enforced.

If you are an asylum applicant and have questions or need assistance with your asylum and employment authorization document (EAD) application, please contact our office at (757) 422-8472, or send us a message on our website.