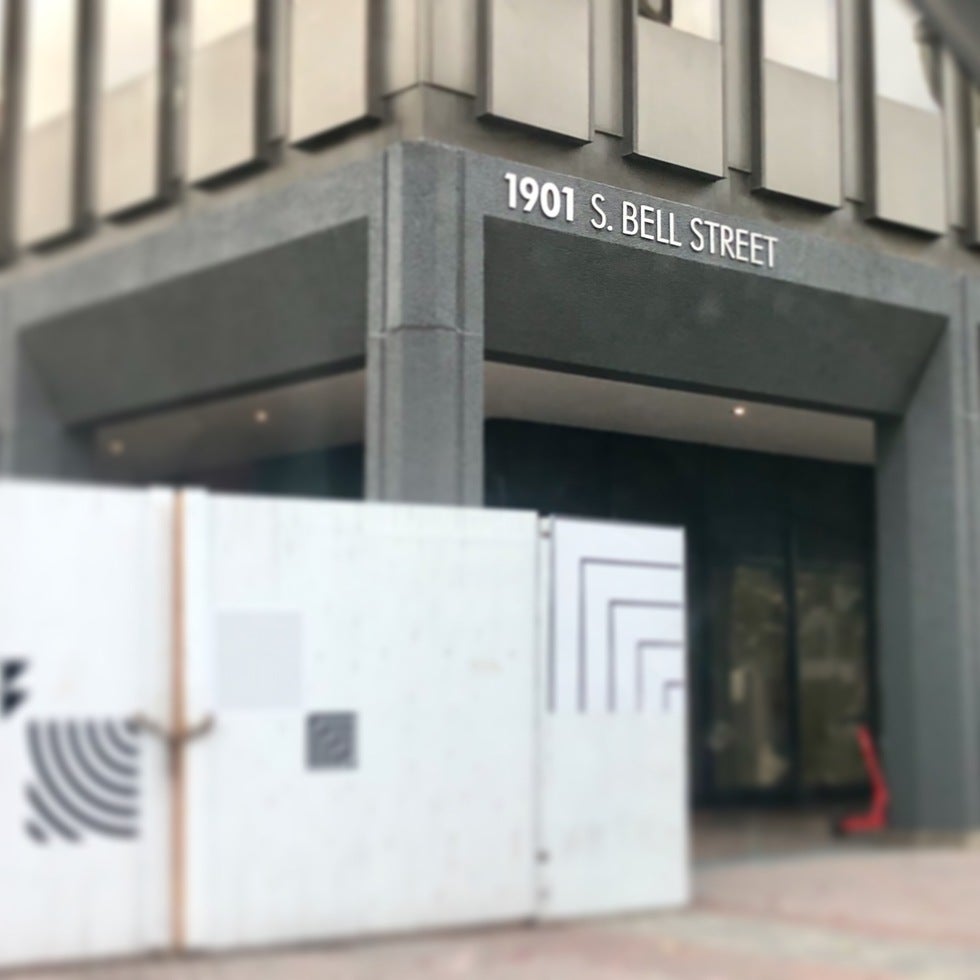 So what does this actually translate to in wait times?

Currently the wait to be heard in Virginia's immigration court is 936 days, or just under three years. This year the US Department of Justice, which controls immigration courts, added two new judges to the Arlington Immigration Court, bringing the number of judges there to 17.

While a step in the right direction, it is representative of just how numerous the immigration cases are that are waiting to be heard. One reporter heard a judge say that he has 9,000 cases on his docket. And that's just one judge out of 17 at the immigration court in Virginia.

So what is causing the delay?

As the federal government figures out how to deal with the increasingly large loads the immigration courts are hearing, it is very important to stay in communication with your immigration attorneys to make sure you do not miss and are prepared for any future hearing date. If you have any questions please contact Valverde Law at (757) 422-8472.