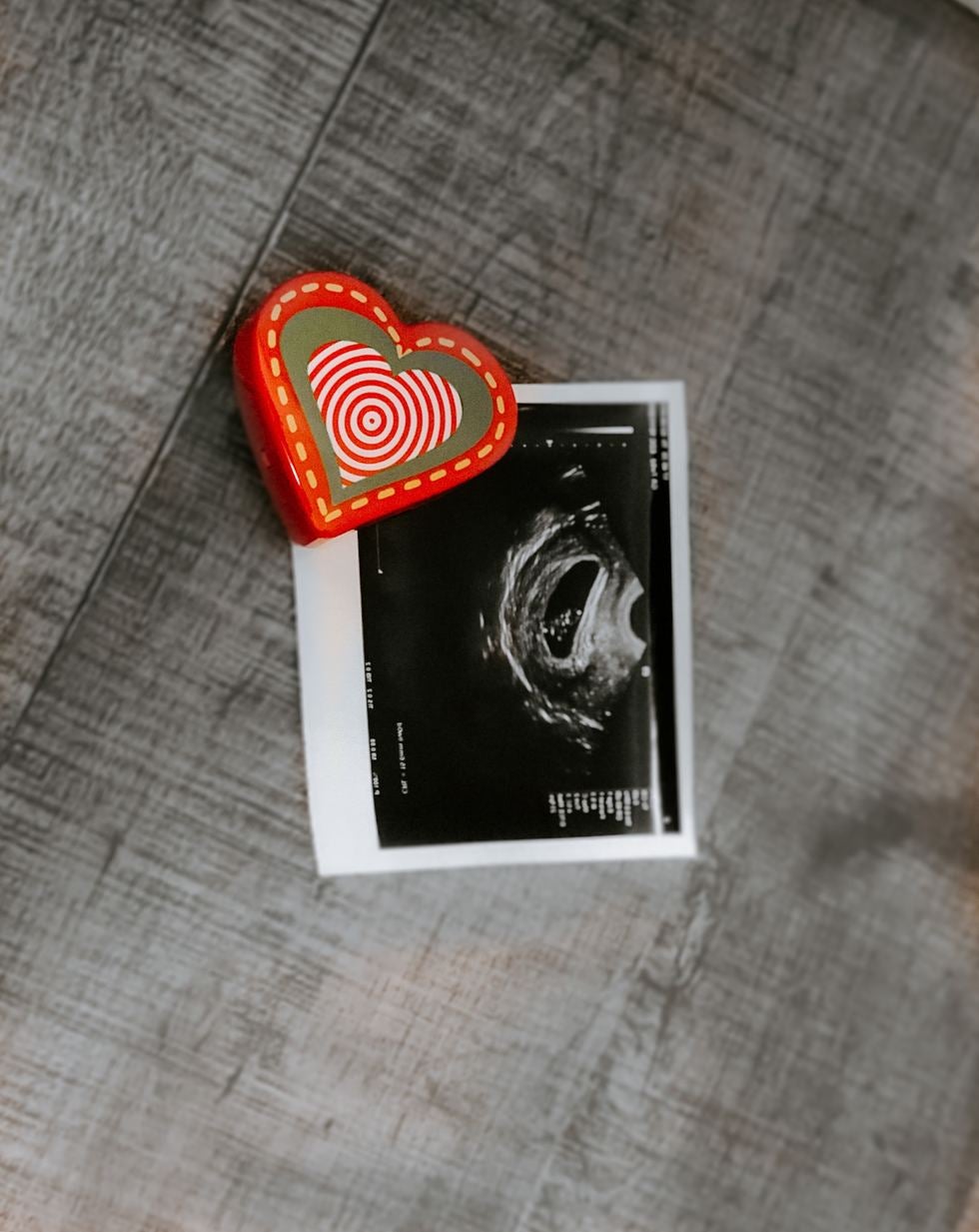 Photo by Viviana Rishe on Unsplash

Beginning January 24, 2020, the United States began imposing restrictions on women suspected of coming to the country for “birth tourism.”

I suspect this new restriction is meant to address what the Trump administration has touted as a very large and serious problem, although the government has admitted it is difficult to develop precise estimates as to its extent.  Anecdotally, I have never come across a person who has come to the United States for the express purpose of giving birth in my years of practicing immigration law.

The United States Department of State has announced that under a new amended regulation, consular officers overseas will deny B tourist visas to any applicant they have reason to believe is traveling to the U.S. for the primary purpose of giving birth and obtaining U.S. citizenship for the child.

So how will that work?

At the State Department's Special Briefing Regarding Birth Tourism journalists asked the question we are all thinking – “[H]ow exactly are consular officers going to determine whether a person's primary purpose of traveling is to give birth? . . . [W]ill you be asking all women who appear to be of childbearing age whether that's their intention?”

The State Department replied that consular officers have expressly been told not to ask all female applicants of childbearing age whether birth tourism is their purpose in travel. An example given was if an applicant lists “medical treatment” as a reason for travel, then, as in the past, consular officers will ask what kind of medical treatment the applicant is traveling for, and whether the applicant has the financial ability to pay for the treatment they are seeking.

The State Department's answers do not shed much light on what exactly will give them a “reason to believe” that someone is coming to the United States to give birth.  There are concerns that these new restrictions will disproportionately affect women of color.

We will be monitoring how these new visa restrictions are implemented  and will keep you updated as we learn more.