Appeals Court Rules Against DACA but Does Not End Program 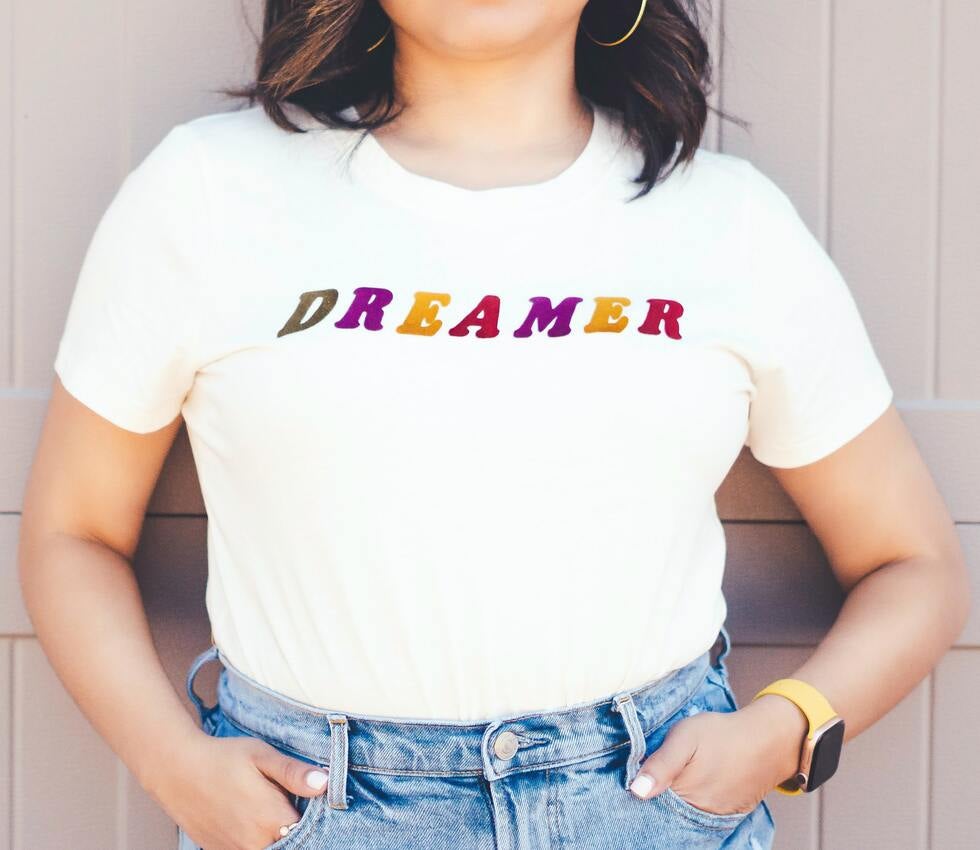 Photo by Eric Gonzalez on Unsplash

The population of Virginia Beach is about 463,000 people. When you combine that with the population of Norfolk, which is roughly 260,000 people, you get over 700,000 - the amount of people registered as DREAMers with DACA (Deferred Action for Childhood Arrivals).

We say this to give you a visual of just how many people are dealing with DACA, living every day with the burden of not knowing whether their status will continue.

DACA, started by President Obama in 2012 by executive order, now shields an estimated 700,000 Dreamers from deportation and allows them to be eligible for work authorization, as long as they were brought to the United States illegally before they turned 16, graduate from high school, and avoid felony convictions.

But last year a ruling by a federal judge in Texas stopped anyone new from enrolling in DACA, based on an argument that the Department of Homeland Security (DHS) didn't follow the standard legal procedure for issuing federal rules when DACA was first created. We told you in our September 6 blog that we would keep you updated as to the outcome of that case, and although it's not news that we want to communicate, there's an important update on the case.

The 5th U.S. Circuit Court of Appeals ruled last week that DACA is illegal, but chose to keep the program in place and send the case back down to Federal District Court in Houston, so that the lower court can consider a new administration policy issued in August by the Biden Administration to protect the DACA program. The new regulation was intended to go into effect on October 31, 2022.

The Biden Administration is attempting to turn DACA into a federal rule, instead of just an executive order. This would have a higher likelihood of shielding DACA from legal challenges, but still wouldn't necessarily be a permanent measure. What DACA really needs is an act of Congress, where passing a law would create permanency for DACA recipients.

700,000 DREAMers is a large number, but the outcome of DACA affects more than just them. According to the Center for American Progress, nearly 256,000 U.S.-born citizens have at least one parent who is a DACA recipient. Polls show at least two-thirds of the American public supports legal status for DREAMers, making it an issue with bipartisan support. So the fact that Congress has chosen not to pass a permanent act protecting DREAMers feels woefully cruel.

As we wait to find out the next outcome of this federal lawsuit, please reach out to your legislators on both sides of the aisle to tell them how important it is for Congress to pass permanent protection for DACA recipients! You can contact Virginia Senator Mark Warner here, and Virginia Senator Tim Kaine here.