Is the Biden Administration Making DACA a Permanent Law? 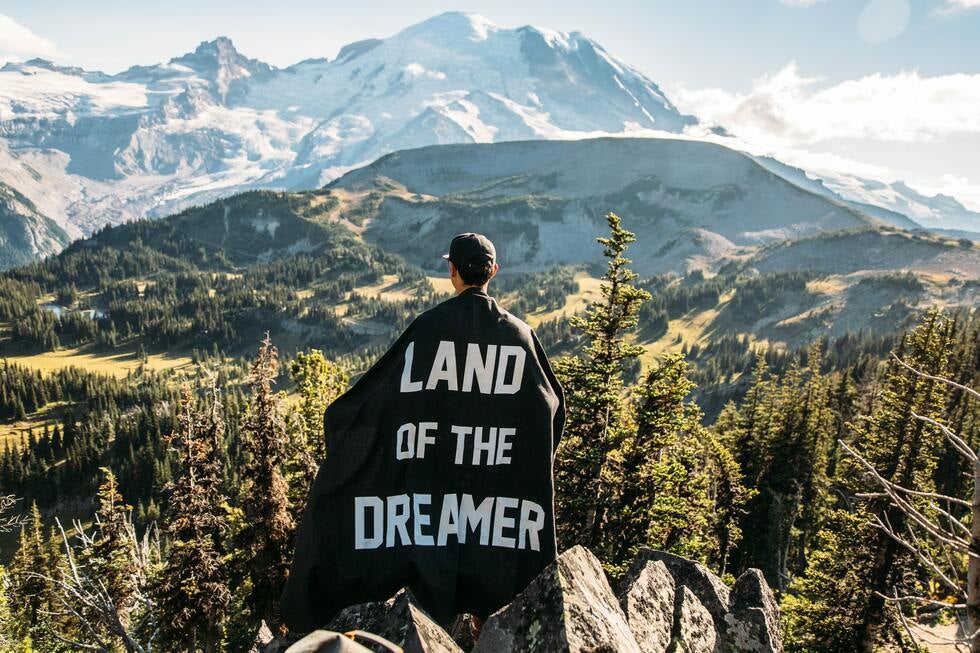 Photo by Nathan Dumlao on Unsplash

We know that many of our clients and readers have felt the strain of the last few years, feeling unsure of their continued legal status in the country that is supposed to be home.

In the last six years roughly 700,000 Dreamers have been presented with a multitude of politicians - all with broken promises about DACA, the Deferred Action for Childhood Arrivals program.

Since 2012 DACA has shielded thousands from deportation and allowed them to be eligible for work authorization, as long as they were brought to the United States illegally before they turned 16, graduate from high school, and avoid felony convictions. But last year a ruling by a federal judge in Texas stopped anyone new from enrolling in DACA, based on an argument that the Department of Homeland Security (DHS) didn't follow the standard legal procedure for issuing federal rules when DACA was first created.

Now the Biden Administration is attempting to rectify the legal procedure by turning DACA into a federal rule, instead of just an executive order. This would have a higher likelihood of shielding DACA from legal challenges, but still wouldn't necessarily be a permanent measure. In the DHS and USCIS announcement regarding the federal rule, DHS Secretary Mayorkas spoke on the government's desire to “preserve and fortify DACA,” but also emphasized the continued importance of Congress passing legislation to permanently protect Dreamers.

According to USCIS, the new federal rule:

I've Been Waiting to File an Initial Application for DACA - Does this Mean I Finally Can?

Unfortunately, not yet. Because the 2021 injunction is still in effect, the government is currently prohibited from granting initial DACA requests and related employment authorization under the rule. That ruling is being appealed. We will continue to keep you updated on any outcomes of that lawsuit.