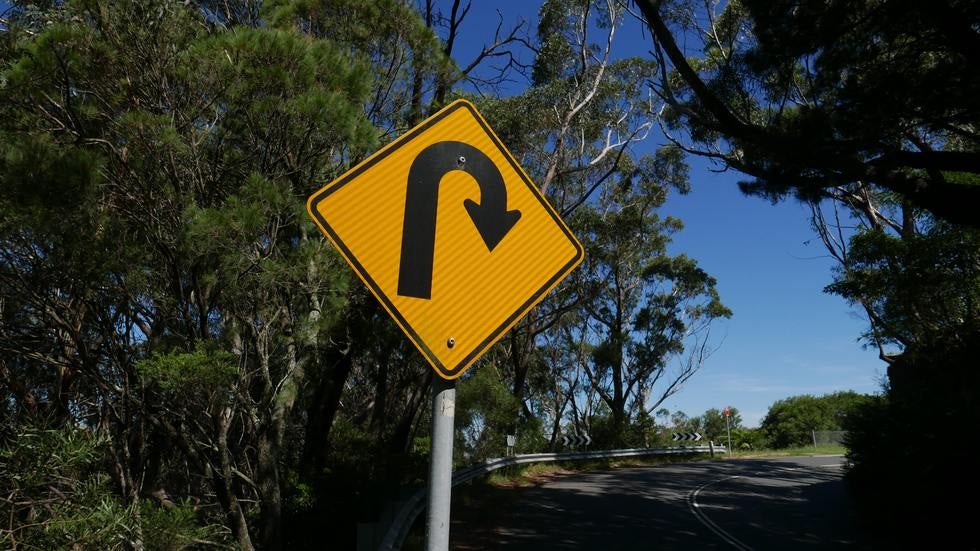 Photo by Jim Wilson on Unsplash

On October 4, 2019, [former] President Trump announced a proclamation that limited the number of immigrants entering the U.S. by requiring those who enter the country to have health insurance, or enough money to pay for a health insurance plan, in the United States. On May 14, 2021, President Biden reversed Trump's proclamation, mirroring several other immigration reversals Biden has implemented since entering office.

Trump's health insurance proclamation battled almost immediate litigation in the federal court, and left even government officials feeling confused and wary about how it was to be implemented. It called for immigrants to prove they would get qualifying health insurance within 30 days of coming to America or have the resources to cover medical costs. Trump said it would ease burdens on the U.S. healthcare system (such as uncovered ER visits), but many others saw it as a “wealth test” for immigrants by a government that was founded on providing a place of welcome for the poor and those longing for freedom.

Biden's replacement proclamation follows suit with the overall general plan of his administration, which has prioritized expanding access to quality, affordable healthcare for all those in the United States.

In a statement, Biden explained that deeming certain immigrants a financial burden did not align with U.S. interests: “My Administration is committed to expanding access to quality, affordable healthcare,” Biden said in a statement. “We can achieve that objective, however, without barring the entry of noncitizens who seek to immigrate lawfully to this country but who lack significant financial means or have not purchased health insurance coverage from a restrictive list of qualifying plans.”

According to a 2019 Migration Policy Institute estimate, 65% of new green-card holders would not have met the insurance requirement set forth by the Trump administration, in part because that policy barred immigrants from taking part in health insurance subsidies such as Obamacare.

Like so many of the back and forth immigration proclamations of the past and current administrations, this latest proclamation is an executive order, meaning that it will only remain valid until another president decides to change it. Our country is still in desperate need of Congressional immigration reform, which a growing number of bipartisan politicians are calling for. Congressional action in this area would make immigrant protections like this new Biden proclamation permanent. Bills for immigration reform have passed in the House, but have yet to be voted on in the Senate.

You can push our Virginia senators, Mark Warner and Tim Kaine, to move forward with Congressional immigration reform by contacting them at the following locations:

If you have questions about applying for an immigrant visa or green card, please reach out to us at (757) 422-8472, or send us a message on our website. You can also schedule an appointment with one of our attorneys by clicking on this link.