DACA Becomes a Final Rule - What Does This Mean for DREAMers? 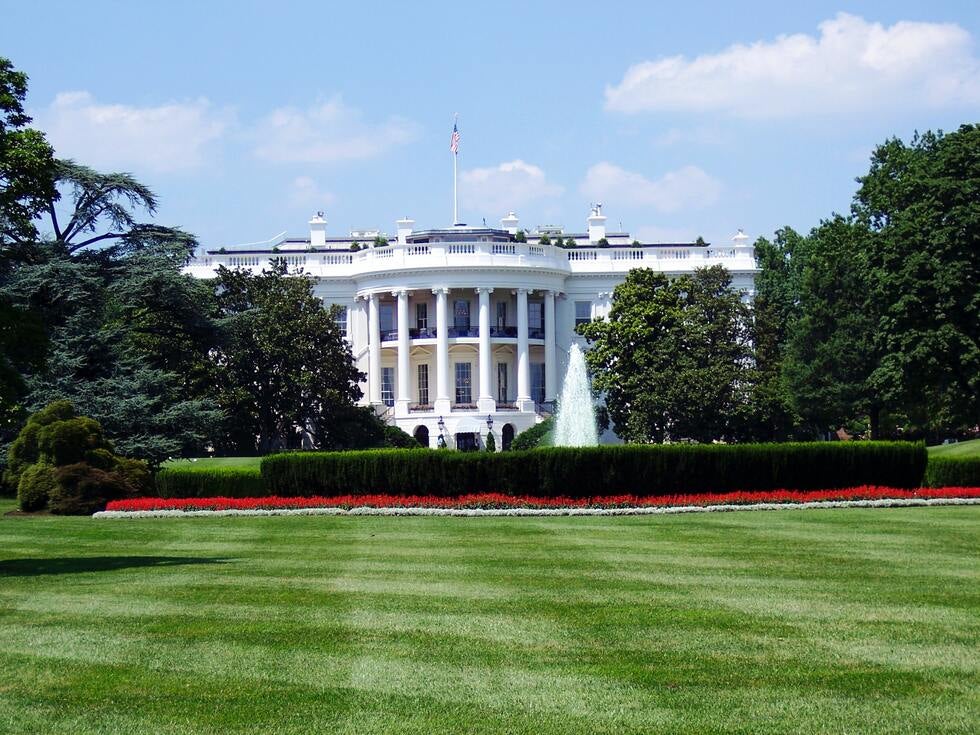 Photo by Aaron Kittredge on Pexels

We know you are probably frustrated and tired.

We are right there with you. After six years of lawsuits and broken promises about DACA (Deferred Action for Childhood Arrivals), it can sometimes feel like politicians have forgotten what they need to fight for. Know that you are not alone ⁠— there are over 800,000 DACA recipients ⁠— and thousands more family members affected, as well as millions of American citizens who want to see DREAMers have permanent status in the United States.

While it definitely is not a permanent solution, the Biden Administration is keeping its summer promise to make DACA a federal rule.

USCIS announced a few days ago that the Department of Homeland Security's Final Rule to preserve and fortify Deferred Action for Childhood Arrivals (DACA) went into effect. This means that, although a federal lawsuit is still being litigated about DACA, the status of current DACA recipients will be protected.

What is the Difference Between DACA as an Executive Order and DACA as a Final Rule?

When DACA first began it was because of a policy memorandum (memo) that was released by the Obama Administration in 2012. As a sort of bandaid immigration program, DACA was always at risk because a new policy memorandum could be ordered that would override the 2012 Memo. As a Final Rule (the implementation put into effect a few days ago) DACA is now considered a formal regulation, protecting current recipients from the present litigation.

USCIS stated the following about the Final Rule:

The final rule affirms that:

I've Been Waiting to File an Initial Application for DACA - Does this Mean I Finally Can?

Unfortunately, not yet. Because the 2021 injunction is still in effect, the government is currently prohibited from granting initial DACA requests and related employment authorization under the rule. That ruling is being appealed. We will continue to keep you updated on any outcomes of that lawsuit.

As we wait to find out the next outcome of this federal lawsuit, please reach out to your legislators on both sides of the aisle to tell them how important it is for Congress to pass permanent protection for DACA recipients! Congress has the power to make DACA a permanent and viable process for DREAMers. You can contact Virginia Senator Mark Warner here, and Virginia Senator Tim Kaine here.