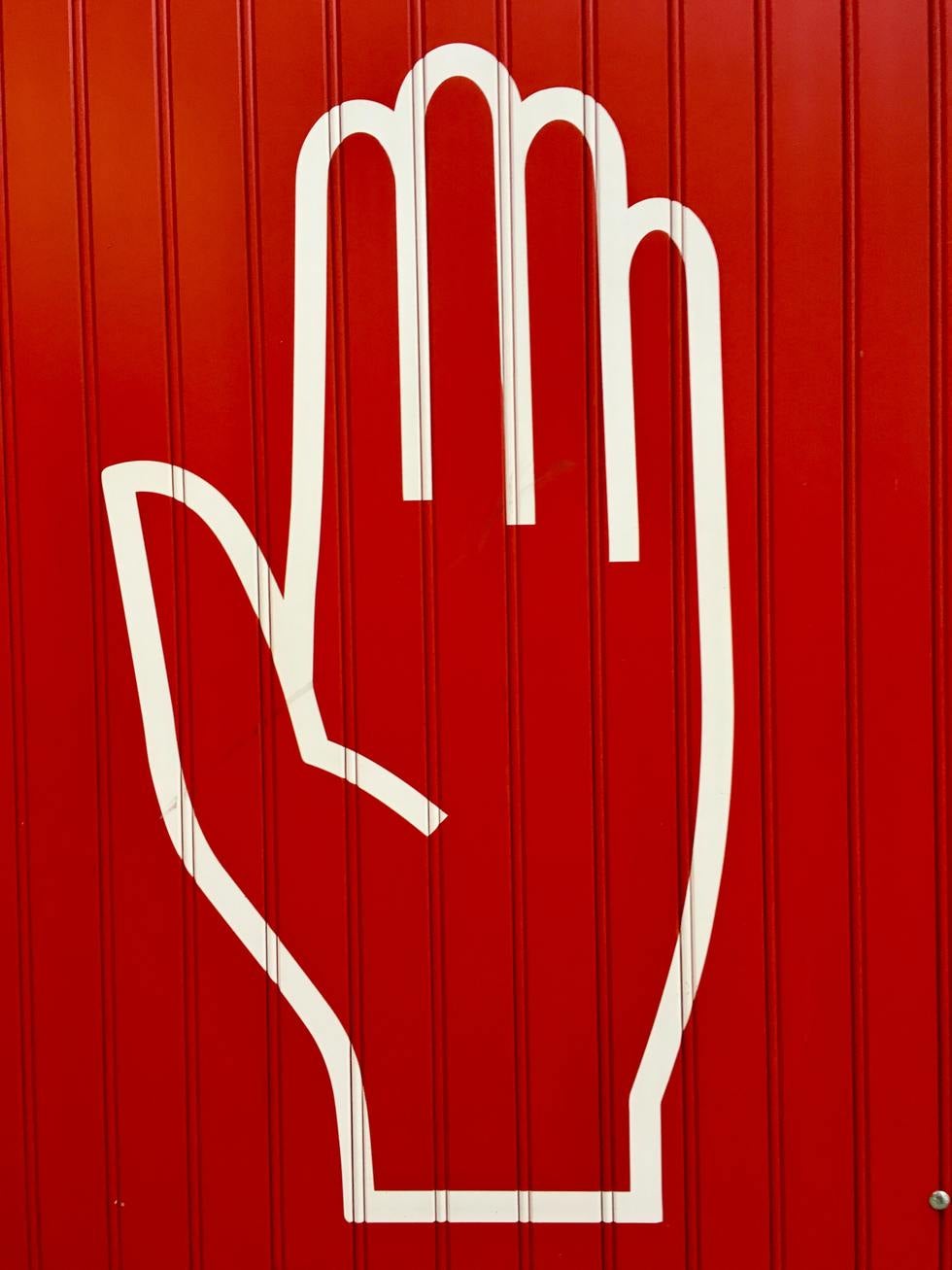 Photo by Giulia May on Unsplash

On October 2, 2020 USCIS was set to increase its application fees by an average of 20%. We previously reported in our Fee Increase Blog that the application fee for naturalization (among other applications) was increasing by over 80%, to a cost of $1,100.

Well, for now, all of that is halted. U.S. District Judge Jeffrey White in California granted a preliminary injunction to the Immigrant Legal Resource Center and other plaintiffs in a case against the federal government, blocking the fee increases across the country pending the outcome of the lawsuit because of the arguments made by eight different non-profit organizations providing services to immigrants.

USCIS released a statement about the preliminary injunction, condemning the decision and announcing that the “unfortunate decision leaves USCIS underfunded by millions of dollars each business day the fee rule is enjoined.”

The fee increase was set to take place because of a lack of funds - USCIS recently announced a shortfall which is the result of nearly 900,000 fewer petitions received by USCIS during the end of fiscal years 2017 – 2019. USCIS has stated that almost 97% of its budget comes from fees, and it was set to furlough 13,000 of its workers, but found a last minute fix which cancelled (or at least delayed) the furlough.

So, What is a Preliminary Injunction?

A preliminary injunction is a temporary order made by a court that essentially prohibits a party from doing the disputed action (in this case raising application fees), pending the outcome of the case.

(1) they are likely to succeed on the merits,

(2) they are likely to ‘suffer irreparable harm' without relief,

(3) the balance of equities tips in their favor, and

(4) an injunction is in the public interest.

Among other reasons, Judge White noted that the rule to increase the fee changes appears to violate some procedural and substantive requirements of the American Procedure Act, and may not be in line with the intent of Congress.

We will be watching this case closely and will update you as to any changes decided by the Court. If you have any questions about your immigration situation, or would like to have an appointment with one of our immigration attorneys, please reach out to us at (757) 422-8472, or send us a message on our website.