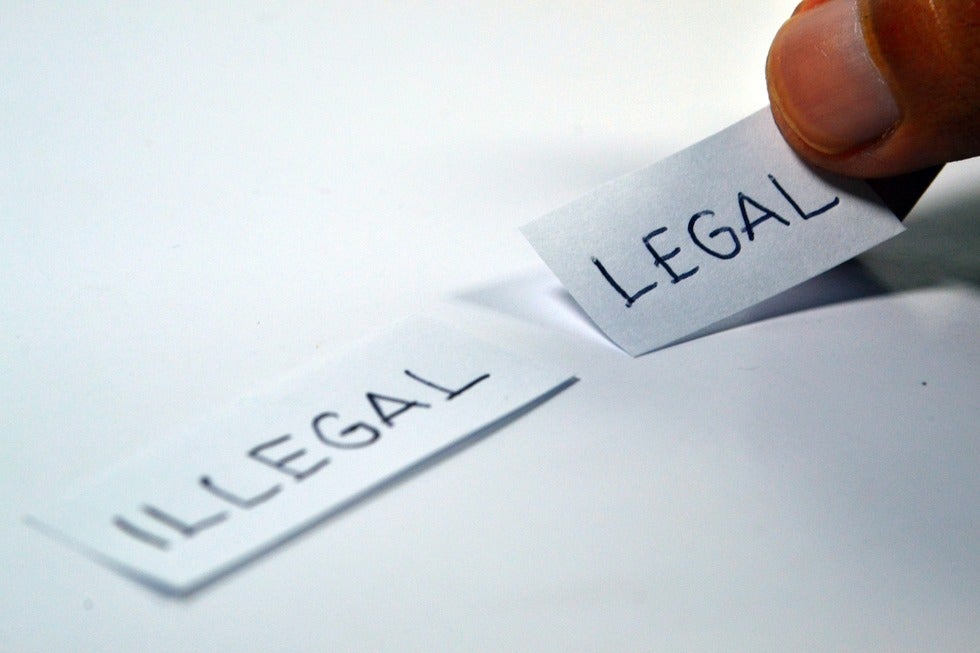 Former Virginia Attorney General, Ken Cucinelli, was serving as an acting director of U.S. Citizenship and Immigration Services and took several significant actions affecting immigration law.  A federal court has found that his appointment was illegal and the Trump Administration had appealed the decision.

However, on August 14, 2020, the Trump Administration dropped its appeal of the federal court's March ruling that Ken Cuccinelli was illegally appointed as Acting Director of U.S. Citizenship and Immigration Services (USCIS). Ken Cucinelli was appointed in 2019 as “principal deputy director” of USCIS in June of 2019, but that job title immediately made him acting director of USCIS as former director Lee Francis Cissna had just resigned. Complications arose from what a federal judge found to be violations of the Federal Vacancies Reform Act, a 1998 law governing who is eligible to lead federal agencies in an acting capacity. (Read our 03/13/20 blog to learn more about the initial case.)

The Trump Administration appealed that decision, but were seemingly prompted to drop the appeal when on August 14 when the Government Accountability Office (an independent watchdog agency that reports to Congress) said Chad Wolf, the acting secretary of the Department of Homeland Security, and Ken Cuccinelli, the acting deputy, are serving in an “invalid order of succession” under the Vacancies Reform Act. In other words, keeping the men in their current positions is unlawful.

Rather than continuing in the appeal, the Trump Administration has decided to dismiss its appeal for Cucinelli to continue in the position of acting USCIS director. So far, no one else has been tapped as the next USCIS director. The president nominates all federal judges in the judicial branch and specified officers in cabinet-level departments, independent agencies, the military services, the Foreign Service and uniformed civilian services, as well as U.S. attorneys and U.S. marshals, whose appointments are then confirmed by the Senate.

Last year, Senate Majority Leader Mitch McConnell (R-Ky.) warned the White House that he would not allow Cuccinelli to be confirmed as USCIS Director because of Cuccinelli's prior campaign work targeting moderate Republicans.  In other words, because the Trump administration knew he would not get confirmed by the Senate, it chose to try get around it.

Cuccinelli is well-known as an immigration hard liner.  While Attorney General in Virginia he argued for a legal interpretation that allowed state police to investigate the immigration status of individuals they stop, detain, or arrest.  It is for these types of policies that the Trump Administration wanted to have Cucinelli be the director of USCIS.