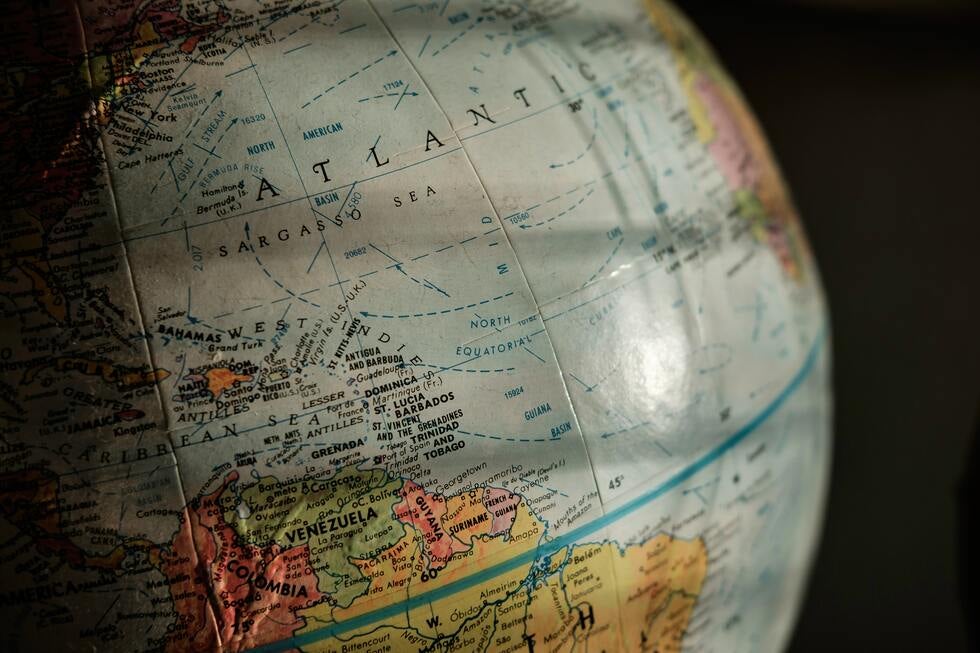 Photo by Kevin Keith on Unsplash

Venezuela is still in crisis.

The country, which has seen economic upheaval, political turmoil, and a lack of basic goods for the last several years, has lost more than 7 million of its citizens recently, all fleeing the humanitarian crisis in the country.

Although the international community has watched the crisis closely, the U.S. response to it has been questioned by many, particularly when it comes to welcoming Venezuelan nationals within U.S. borders. In March of 2021 the U.S. offered Temporary Protected Status to Venezuelans who had already entered the U.S., but thousands more have arrived at the border since then.

The process, based off of the Uniting for Ukraine program, offers a temporary humanitarian parole and work authorization for Venezuelans who enter under very specific conditions. According to USCIS, to qualify a Venezuelan national must:

Sponsors must demonstrate their willingness and ability to provide financial support by filing an Affidavit of Support on the Form I-134.  Sponsors must be U.S. citizens, lawful permanent residents, be in lawful non-immigrant status, deferred action (including DACA), deferred enforced departure, or TPS.  Further, Venezuelans who entered unlawfully or were ordered deported are not eligible.  In addition, Venezuelans who have dual nationality or obtained lawful permanent residence or refugee status in another country are also not eligible.

More information on this program will be released in the coming days, but the announcement has already drawn criticism from many, stating that it favors the wealthy who can afford to purchase air tickets to the United States. More than 150,000 Venezuelans have entered the U.S. on foot via the Mexican border in this year alone.

In enacting this new parole policy, the Biden Administration is also drawing a hard line against Venezuelans entering at the southern border, using a Trump-era rule called Title 42, to deny Venezuelans the ability to request asylum at the border. This is especially astounding as the Biden Administration's Justice Department is literally fighting against Title 42 in court, even as the Administration has now chosen to use it against Venezuelans. Title 42 is a public health policy that former President Trump invoked in 2020 to allow the U.S. to keep migrants from seeking asylum at the border, based on the need to help prevent the spread of COVID-19.

Under Biden's new policy, Venezuelans who walk or swim across the U.S. southern border will be expelled and any Venezuelan who illegally enters Mexico or Panama will be ineligible to come to the United States under the new program. According to U.S. News, migrants have been expelled under Title 42 more than 2.3 million times from the U.S. after crossing the country's land borders illegally from Canada or Mexico, though most try to come through Mexico.

It is unclear whether the Biden Administration will expel the Venezuelans who have successfully entered through the southern border already, but check here for further updates on that, as well as for when the portal opens to apply for Venezuelan friends or family members to enter the U.S. by air.