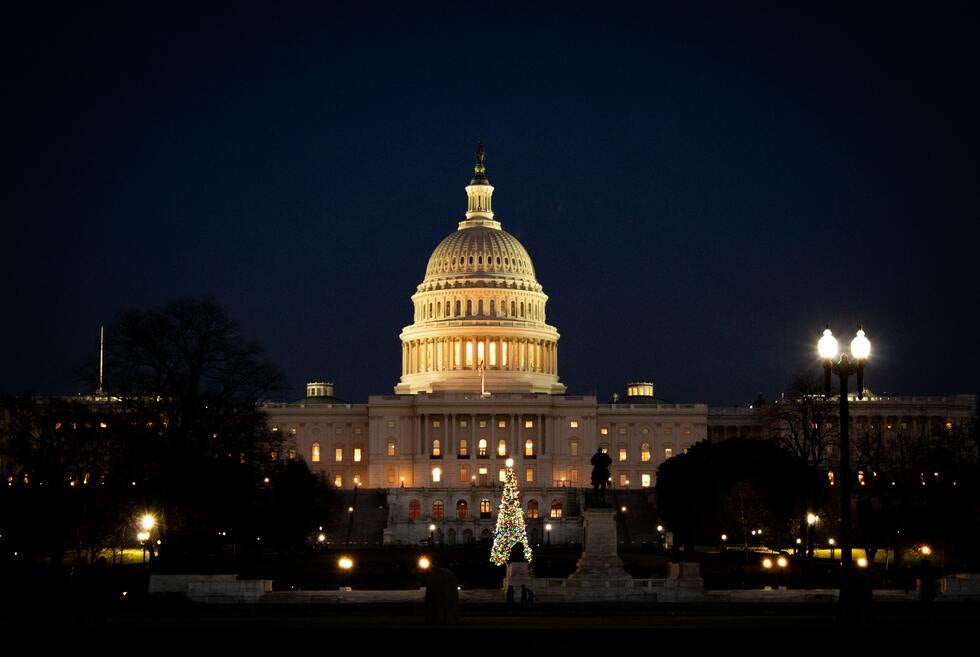 Photo by Venkata Oruganti on Unsplash

That's the question Representative Lou Correa (D-Calif.) is asking, and it deserves a response.

A PEW Research Study conducted in June 2020 found that nearly 75% of U.S. adults (identifying from both political parties) are in favor of DACA. And yet here we are - after two full years of Democrat control in Congress (both the House and the Senate), we still have not seen any meaningful change for immigration reform passed. Although public support on other types of immigration reform is not as strong, for years a majority of the public, from both sides of the aisle, have supported DACA and the idea of DREAMers getting on a path to U.S. citizenship.

Now, in their last month of House Control, Democrats are feeling the impetus to move forward with DACA reform before their Republican counterparts take the majority in the House of Representatives in January.

When senators or representatives meet in the time between the November elections and before the elected successors' terms begin, it is called a lame duck session, and typically not a lot happens in that time period. But Democrats feel that this might be the best time to try and pass legislation on DACA, and are racing to do so in the next three weeks. They have not yet introduced a DACA bill in the House this session, but it will be part of a framework - the Dream and Promise Act - that was passed last year by the House. The difference here is that a DACA reform bill introduced now would focus solely on DACA, and would not include other types of immigration reform. If House Democrats can quickly get something passed on the House floor, then the plan is for their counterparts in the Senate to bring it to a vote before the next session begins on January 3, 2023.

With continued urgency because of the stalling of DACA in the federal courts, voting in a lame duck session is worth a try. As Senator Chris Coons (D-Del.) said, “There's an openness to discussions. The question is: Is there an openness to action?”

Please reach out to your legislators on both sides of the aisle to tell them how important it is for Congress to pass permanent protection for DACA recipients! You can contact Virginia Senator Mark Warner here, and Virginia Senator Tim Kaine here.