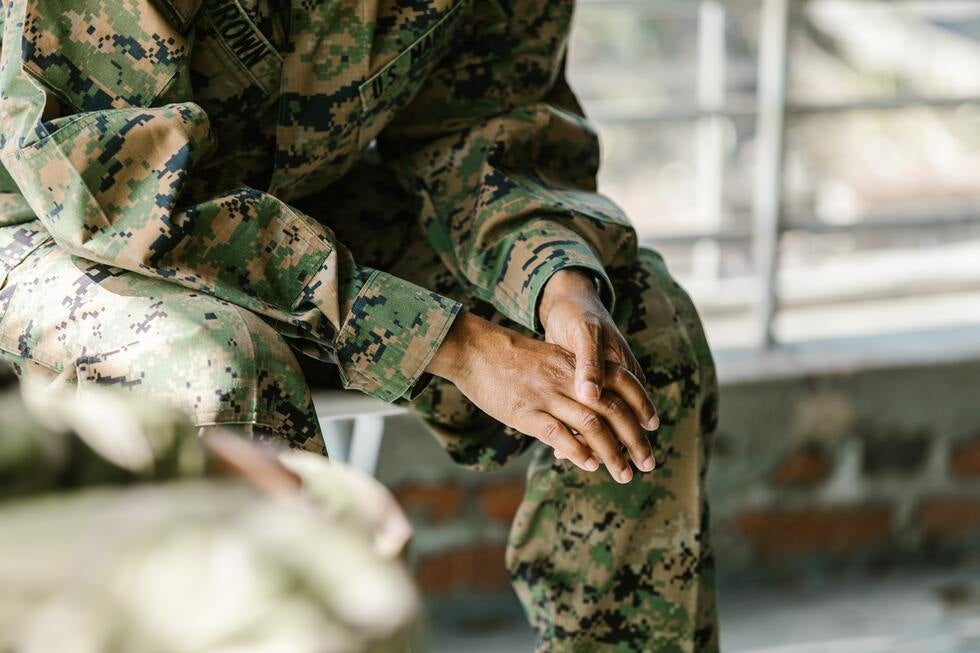 Photo by RODNAE Productions on Pexels

That's the number of U.S. military veterans that were deported between 2013 and 2018, a period that was governed by both Democrat and Republican administrations.

While support of military spending often varies by political party, support of U.S. servicemembers is typically a cause that politicians on both sides of the aisle support. But in the case of deported veterans, it has felt for many years that their service and devotion to the United States has been ignored, and their status forgotten.

Today there is a community in Mexico of deported veterans who are desperate to return to the United States, a group reported by the Marine Times to be at least 1,000 people. They have been stuck in political limbo for years, waiting to be allowed back into the country that they put their lives on the line for in active duty. Although there has been much discussion over the years on how to help this population, very little has been done. Last year the Biden Administration announced a new effort to help deported veterans return to the U.S. and be put back on an immigration path, but in the last year only 31 of those veterans' requests have been granted, out of 80.

With such slow progress in reuniting the thousands of military families who have been torn apart, Congress has once again attempted to take action, this time in the House of Representatives.

Approximately 45,000 immigrants serve in the U.S. Armed Forces today, inspired by a desire to serve the country they love, and a promise for streamlined citizenship. If you are currently in the military you may already be eligible to apply for U.S. citizenship on a direct pathway.

USCIS offers a toll-free military help line, 877-CIS-4MIL (877-247-4645, TTY: 800-877-8339) and e-mail address at [email protected] exclusively for current members of the military and their families, as well as veterans. Representatives are available to answer calls Monday through Friday from 8 a.m. to 4 p.m. Central time, excluding federal holidays.

If you are a member of our nation's military and want to naturalize to become a U.S. citizen, please reach out to us at (757) 422-8472, or send us a message on our website. You can also schedule an appointment with one of our attorneys by clicking on this link.