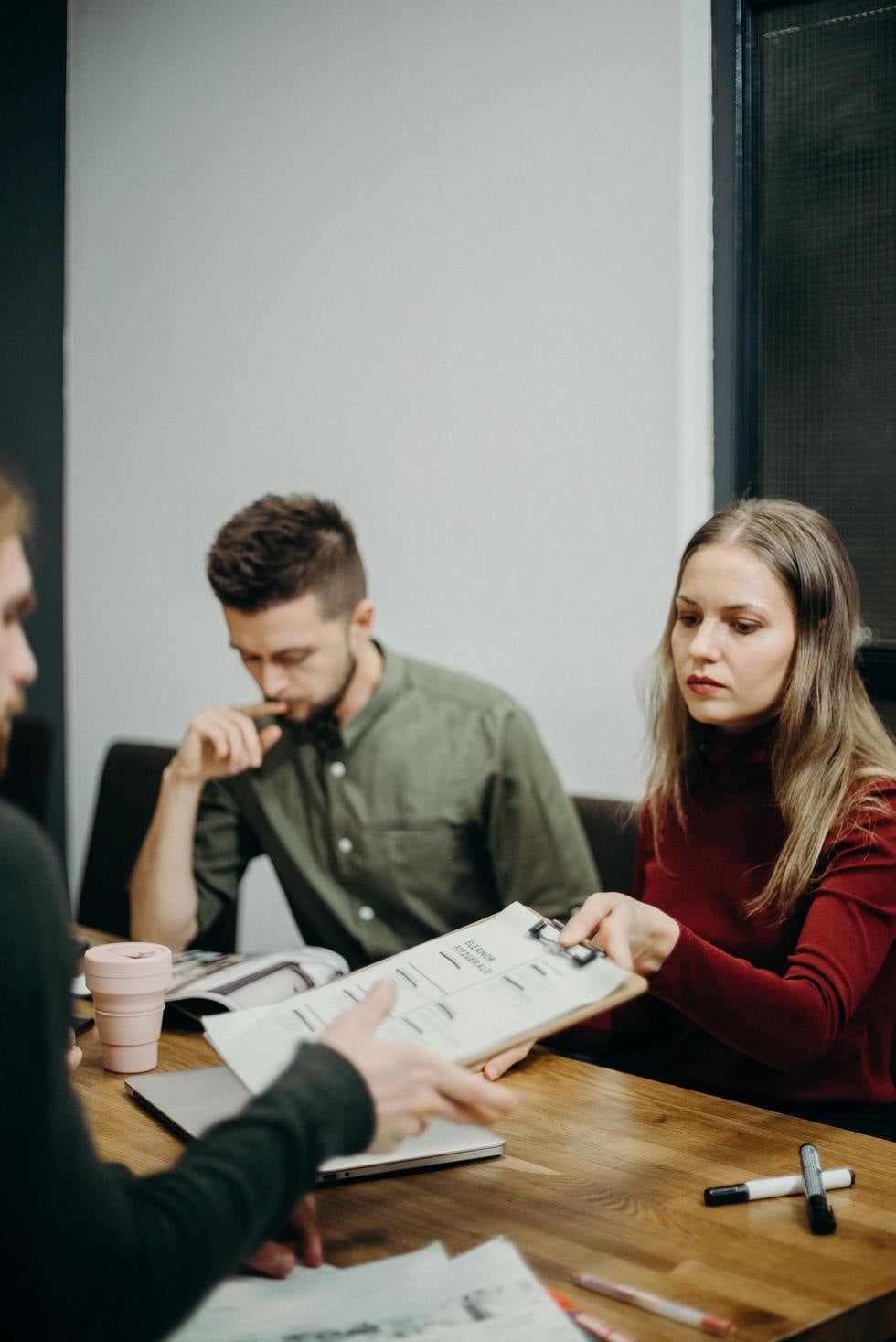 Photo by cottonbro from Pexels

In December 2019 we did a blog about the arrests happening at immigration interviews. Reports of these arrests came from Florida, Maryland, Rhode Island, Massachusetts, New York, Virginia, Illinois, and California, and were the subject of a class action lawsuit involving five couples from Massachusetts and Rhode Island. For about a year and a half, ICE officers were unexpectedly showing up at certain USCIS interviews (usually green card interviews for spouses) where the immigrant was the subject of a deportation order.

Federal law allows U.S. citizens to file an immigrant visa petition to begin the process of legalize the status of spouses who have been living in the United States undocumented, even those with deportation orders. But some federal officers were using the USCIS marriage interviews as an opportunity to arrest non-citizen spouses, even at the same time that they were trying to legalize their status in the country. Many found the arrests to be antithetical to the law allowing non-citizen spouses to legalize their status, and felt that the government was not honoring its own law.

Today we are here to share good news – a federal judge in Maryland just ruled that “federal immigration officials cannot detain immigrants for the purpose of deportation if they are currently involved in legal proceedings to acquire legal status via a marriage to a U.S. citizen.”

This means that officials may not arrest people at USCIS interviews for having deportation orders, and that the government must release from custody immigrants married to U.S. citizens who were detained before they could complete the first step of the process to obtain legal residency.

Although the ruling currently only impacts people in Maryland, similar cases are being heard across the country, and the fact that a Maryland federal judge ruled the way he did should have an influence on other courts' decisions.

If you are a U.S. citizen or someone who is married to a U.S. citizen and would like more information about how to start the process of legalizing the immigration status or your loved one or yourself, please contact us.