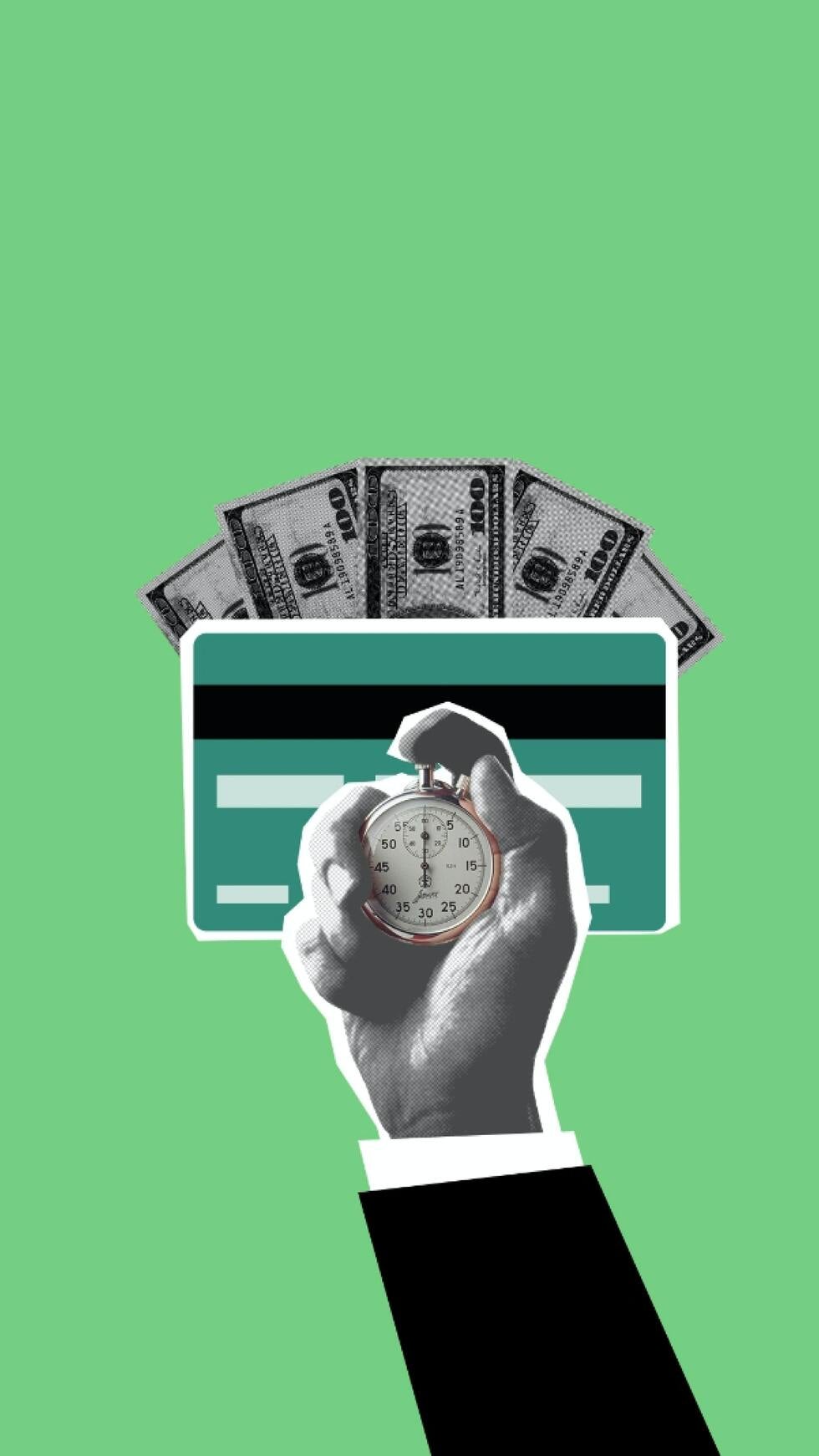 We all know the basics of how normal businesses work - how much money a business makes impacts who they are able to hire and how they are able to run the business. But did you know that some government agencies also run on that business model?

Finances isn't usually the first thing that comes to mind when you think about USCIS (United States Citizenship and Immigration Services), but it deeply impacts the agency. USCIS is almost entirely fee-based — nearly 97% of its budget comes from fees. This year inflation is at a four decade high, and government workers are feeling the stretch just like other members of the American public. Taking all those factors into account, the USCIS ombudsman made an official recommendation that USCIS fees be adjusted annually based on the salary/inflation factor calculated by the White House Office of Management and Budget.

With that information the Biden Administration is reviewing changes to the USCIS fee structure, with a public proposal expected to be released next month. The last USCIS fee increase occurred in 2016, with an average 21% fee increase across forms. The Trump Administration announced a dramatic fee increase in 2020, which would have nearly doubled the price of a naturalization application and added a fee for an asylum application. However, in fall of 2020 a federal judge in California halted the fee increase pending the outcome of a lawsuit that several immigration non-profits had filed.

The Biden administration acknowledged that court order in June, stating in its notice that its proposed fee schedule would rescind and replace the one proposed by the prior administration.

While the specific details of the proposed new fee structure has yet to be made public, the likelihood of a fee increase in the coming months is likely. We highly encourage you to send in your application soon if you are ready to file an adjustment of status application for your permanent residence, or have been thinking about filing for naturalization.

If you have questions about obtaining immigration help please reach out to us at (757) 422-8472, or send us a message on our website. You can also schedule an appointment with one of our attorneys by clicking on this link.