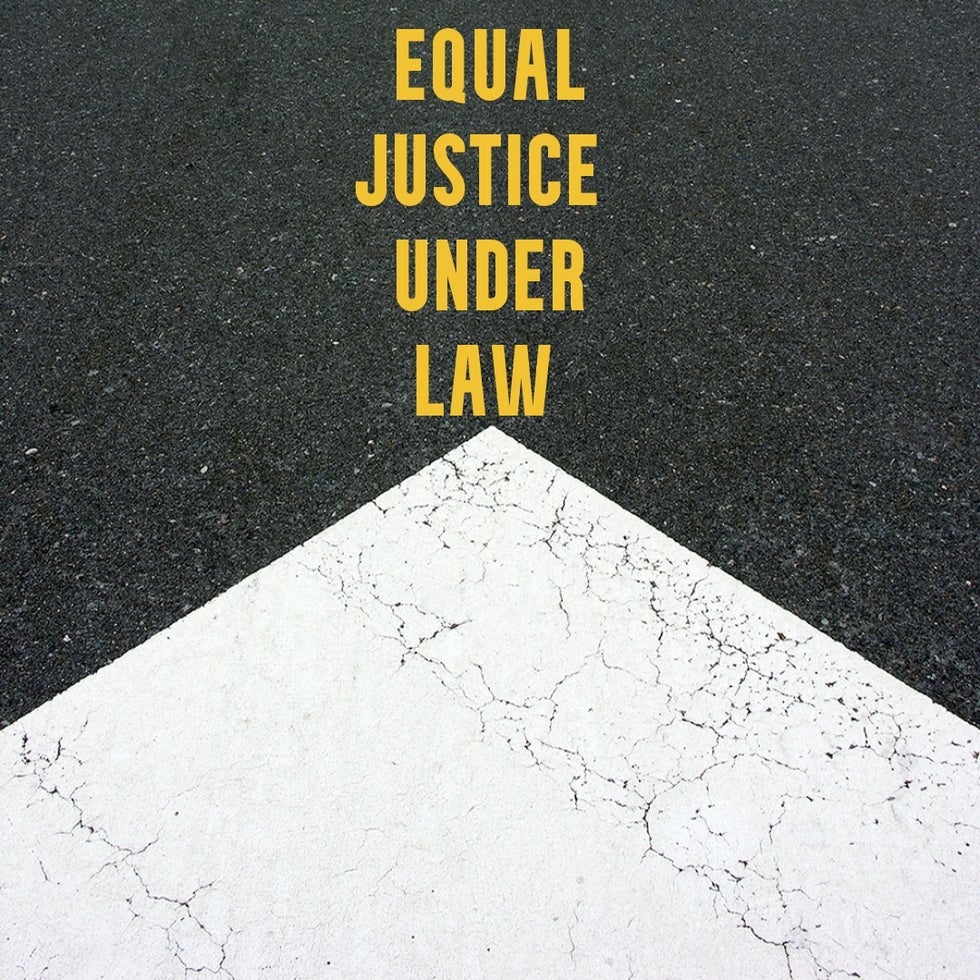 In our June 2020 post we wondered whether the conservative justices on the Supreme Court would stay true to their principles of statutory interpretation even though it would result in what some would consider a “liberal” outcome.  On Thursday, April 29, 2021, the Supreme Court confirmed that it would.

In the case of Niz-Chavez v. Barr, the Supreme Court decided in favor of Plaintiff Agusto Niz-Chavez, an undocumented immigrant from Guatamala, who came to the United States without inspection in 2005.

The Supreme Court had to consider whether a notice to appear (NTA) that does not include the date and time of the required hearing triggers the “stop-time rule” under §1229(a) of the Immigration and Nationality Act (INA), when a later notice gives the required information. The stop-time rule prevents noncitizens from accruing the time in the United States that they need to become eligible for discretionary relief from deportation, known as cancellation of removal. Under the rule, when the government sends a noncitizen an NTA containing specific information about a scheduled removal proceeding, that noncitizen's time in the U.S., for purposes of relief from deportation, ends. Eligibility for cancellation of removal includes a durational presence requirement –  10 years of continuous physical presence.

In Mr. Niz-Chavez's case, the Government had initiated removal proceedings against him in 2013, sending a first notice with the charges and a second notice with the date and time of his hearing. The Government argued that the stop-time rule could be triggered through notice in multiple documents. On Thursday the Supreme Court ruled that it could not.

The justices ruled 6-3 in favor of Mr. Niz-Chavez, holding the Government to the plain language of the notice statute - NTAs must be a single, comprehensive "notice to appear" with details on the charges and scheduled court appearance.

The uniqueness of this Court decision was in the lineup of who decided in favor of Mr. Niz-Chavez. In addition to the justices who are regularly considered liberal-leaning in immigration cases (Justices Sonia Sotomayor, Elena Kagan, and Stephen Breyer), the justices who pushed the decision to the majority were three justices who are typically considered conservative, two of whom were Trump appointees: Justices Amy Coney Barrett, Neil Gorsuch, and Clarence Thomas. Justice Gorsuch wrote the majority Opinion of the Court.

If you have received a notice to appear for removal proceedings and would like to determine whether you are eligible to file for cancellation of removal, please reach out to us at (757) 422-8472, or send us a message on our website. You can also schedule an appointment with one of our attorneys by clicking on this link.