Will Congress Bring Back Immigration Reform Through the Registry System? 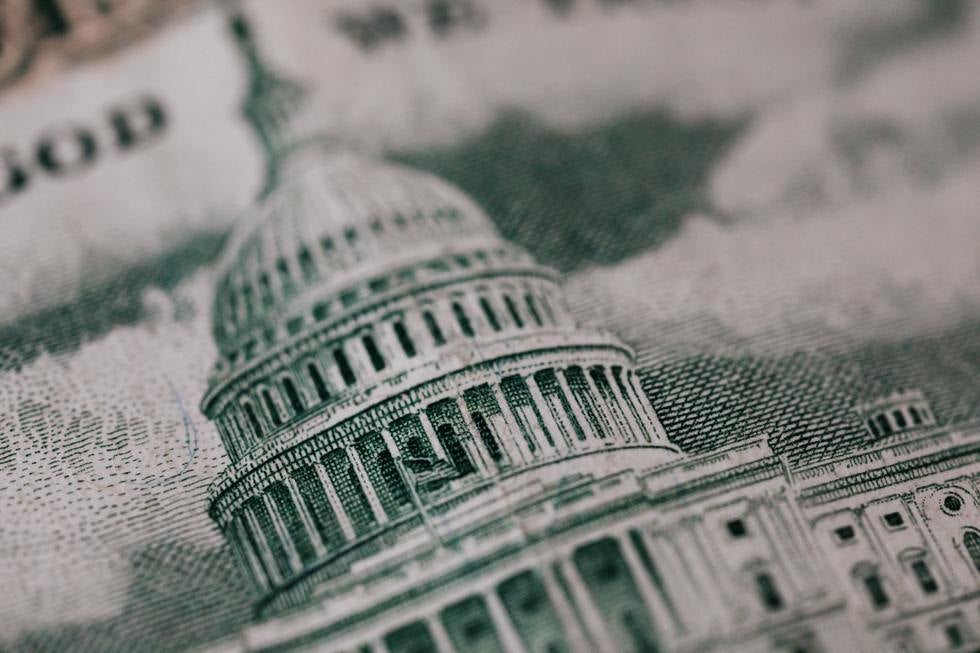 Photo by Karolina Grabowska from Pexels

After the Senate parliamentarian blocked the effort to include immigration reform as part of the budget reconciliation process, some in Congress have begun to look at the Registry system.

There is a little known process called Registry that has enabled thousands of people without records of lawful admission to obtain green cards in the U.S. Registry has been part of the immigration system for almost a century, since 1929, but has rarely been used in the last few years. Recent Congressional discussions have put registry back in the forefront of news, and have immigration advocates hoping for its inclusion in a new immigration bill.

Registry is a form of amnesty. It allows certain non-citizens - usually people who are undocumented or on a temporary immigration status - to apply for legal permanent residency (LPR) status. Among other qualifications, applicants must have entered the United States before a certain date. Since its creation in 1929 that entry date has been changed four times, most recently in 1986 when Ronald Reagan was president. The registry process was amended in 1986 so that anyone who entered the country before January 1, 1972 could apply for LPR status. This program was widely used the last time it was updated. Between 1985 and 1989 58,914 people benefitted from the registry system. Because 1972 was almost 50 years ago, few undocumented individuals are eligible to apply for the registry process.

Congress is currently looking at the possibility of advancing the registry date once again, which would provide a welcome opportunity for millions of people to obtain legal status. Advocates see registry as a wise way to solve the problem Democrats encountered last week when the Senate Parliamentarian ruled that it was not appropriate to include green card provision in the reconciliation bill. As Senator Bob Melendez (D-N.J.) promoted the idea of registry, he explained that it should pass the Senate Parliamentarian's muster because registry would not change a law, it would just update a date within a law.

How Does Someone Qualify for Registry?

If Congress advances the registry qualifying date, it is likely that the following conditions to apply would remain the same (besides the date):

As you can see from the above criteria, registry would impact millions of people in this country. We are hopeful that this may be the path forward for Congress, and if you agree we welcome you to contact your Virginia congressmen and congresswomen.