Hope Renewed for Afghans in U.S. 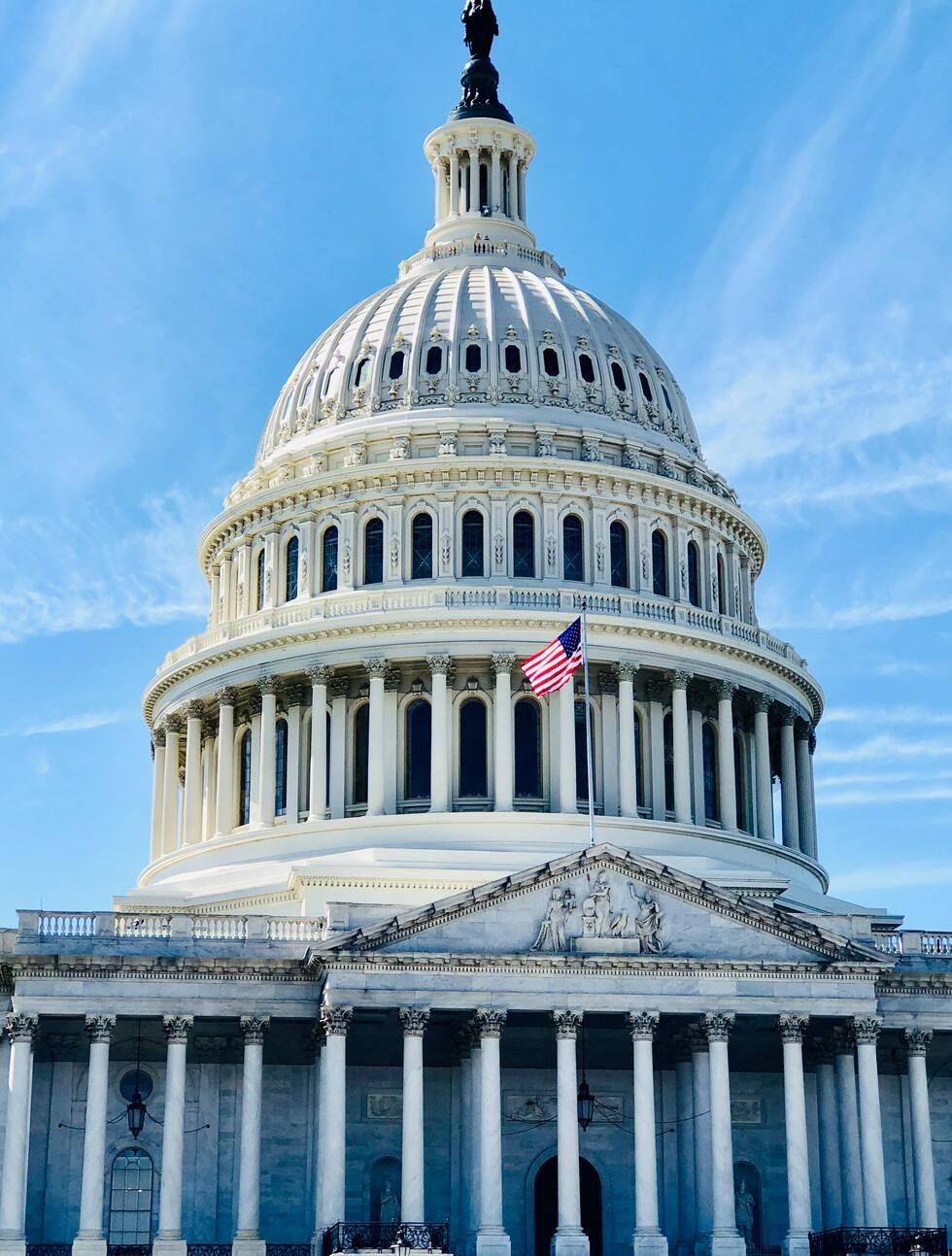 Photo by Ajay Parthasarathy on Unsplash

If there is anything the United States Congress is known for, sadly, as of late it is refusing to work across the aisle, even for matters that the general public support, regardless of political party.

For many the biggest topic that comes to mind when talking about the lack of Congressional action is DACA, which 79% of the public, regardless of political party, support. Another immigration issue with widespread bipartisan public support is helping the Afghan evacuees, with 81% of the American public agreeing that the U.S. should assist them.

While over 120,000 Afghans were brought to the United States during or after the fall of Afghanistan to the Taliban, thousands of them are living with a temporary immigration status called parole, which was only given for two years. This week marks the one year anniversary of the fall of Afghanistan, and many newly arrived Afghans are living in fear that their temporary immigration status will not be made permanent before their parole expires. Additionally there are an estimated 100,000 or more Afghans still remaining in the country made vulnerable either by their association with the U.S. or their involvement in various pro-Democracy efforts and human rights campaigns.

Although most of the Afghans here, and thousands of the Afghans left behind, are eligible for green card status due to their work with the U.S. in Afghanistan, many do not have the required documents necessary to file for adjustment of status due to how quickly they had to evacuate their homes. Finally this week a group of eight bipartisan senators and representatives have formally introduced in both the Senate and the House the Afghan Adjustment Act, which would allow Afghans with temporary status that undergo additional vetting to apply for permanent legal residency.

Afghans here have been waiting desperately for the Afghan Adjustment Act to be introduced and passed, as many of their relatives left behind live in constant fear of the Taliban killing them for their association with the U.S. military. The current parole status that most Afghans in the U.S. have does not give them the ability to apply for their family members to come join them. The Afghan Adjustment Act would help Afghans here obtain green cards, as well as expand eligibility for the Special Immigrant Visa (SIV) process to include groups that worked alongside American forces such as the Afghan National Army Special Operations Command and the Female Tactical Teams of Afghanistan.

“It is unlikely that Afghans brought to the United States on temporary status will be able to return to their homes in the near, mid, or even long-term future,” Sen. Lisa Murkowski (R-Alaska) said in a release. “At the same time, there are allies and vulnerable Afghans who are desperately trying to leave their crumbling nation, and who live under great risk. The United States must ensure that we keep our promises to our Afghan allies, and provide certainty for those who fled to the United States and have no place to return.”

We are hopeful that this legislation will be passed in the near future, and the Afghans who served our nation during its two decade war will be able to live safely in the United States without fear of deportation. We will keep you updated on this developing Act.

If you have questions about obtaining immigration help please reach out to us at (757) 422-8472, or send us a message on our website. You can also schedule an appointment with one of our attorneys by clicking on this link.