I Did Not Receive a Stimulus Check Because of My Spouse’s Immigration Status. Will I Ever Receive A Stimulus Check and Will I Get One in the 2nd Round? 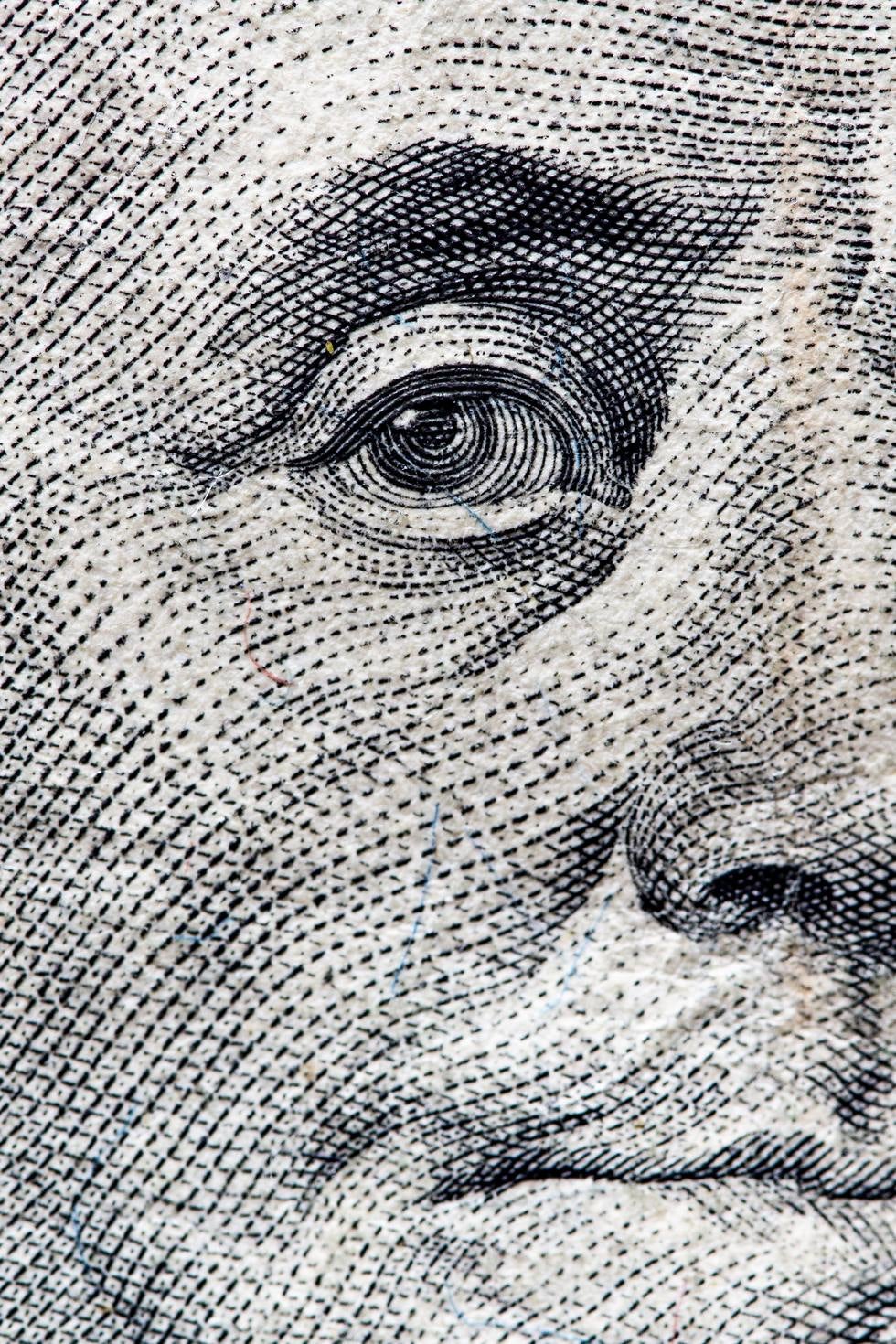 Photo by Sahand Hoseini on Unsplash

Our June 2020 post regarding the lawsuit mixed immigration status families filed after not receiving stimulus checks, and our July 2020 post about what to do about it have become very popular, reflecting just how many U.S. citizens have been wrongly denied a stimulus check just because of who they married.

We are committed to keeping you informed regarding this issue.

Americans everywhere are unsure when or whether a second round of stimulus checks will be coming out. But as Congress attempts to converge on some sort of compromise for the good of the public, there is still a lot of confusion as to who will be getting more relief if it comes.

Presently, Congress has not been able to come to an agreement on a new law to help families affected by COVID-19. Generally, Democratic bills include stimulus payments for U.S. citizens who have a spouse with an individual taxpayer identification number (ITIN).  However, recently President Trump said he does not support giving “illegal aliens” a stimulus check.

Mr. President, it's U.S. citizens that are not receiving a check!

On June 5, 2020 we reported on a class- action lawsuit filed by MALDEF (Mexican American Legal Defense and Educational Fund) on behalf of six plaintiffs who argue that the CARES Act discriminates against mixed-status couples because it treats them differently than other married couples, in violation of the U.S. Constitution's Fifth Amendment guarantees of equal protection and due process.

The Trump Administration has since filed a Motion to Dismiss the case, asserting that the suit is subject to dismissal based on sovereign immunity, standing, and failure to state a valid claim. However, their arguments did not convince the federal judge in the U.S. District Court for the District of Maryland. He issued an Order Denying the Motion to Dismiss, stating that the Plaintiffs plausibly alleged that the CARES Act is subject to strict scrutiny for discrimination under the Constitution because it denies an impact payment to eligible taxpayers such as themselves on the basis of their marital status.

Therefore, the MALDEF lawsuit is moving forward in the Federal Court system.

MALDEF made a Statement on the Ruling, with MALDEF President and General Counsel Thomas A. Saenz asserting, “Singling out particular marriages as less worthy of respect quite simply violates our Constitution and our bedrock national principles.  Congress and the Trump administration should redress this wrong before this litigation goes any further in exposing divisiveness masquerading as public policy in the CARES Act.  MALDEF is prepared to move forward expeditiously to obtain justice for a significant class of aggrieved taxpayers.”

We agree with Mr. Saenz, fully support the MALDEF lawsuit, and are happy to see it moving forward.

If you are interested in finding out if there may be options to obtain lawful status for your family member contact us.
Check our website and social media platforms to stay updated as this case moves forward.