100,000 Green Cards on the Verge of Being Lost as Biden Administration Fails to Grant Yearly Limit 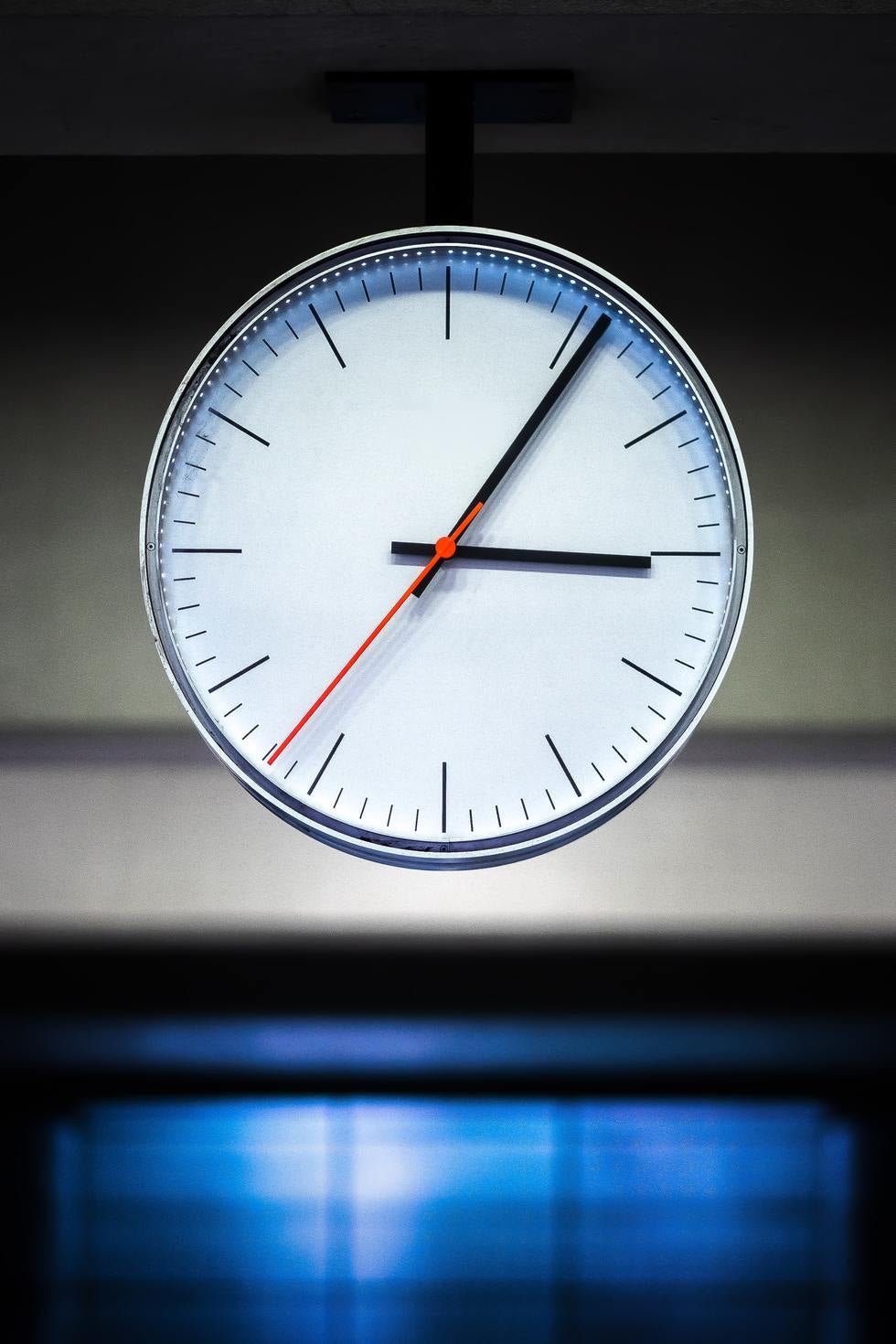 Photo by k on Unsplash

100,000 approved immigrant visas are on the verge of being wasted because the government has not been able to issue the visas prior to the end of the federal fiscal year on September 30, 2021.

December 31 is typically celebrated as New Year's Eve - the last day of the year. But for those working in federal government September 30 marks the end of the year - the fiscal year. And in the USCIS world September 30 this year unfortunately marks the expiration of 100,000 employment-based green cards.

Every year the U.S. allots 140,000 green cards for petitioners in employment-based categories. This cap was set in the Immigration Act of 1990 and has not been changed since then. But the government has set specific rules for itself if a green card cap is not met….

In April 2020, right after the pandemic shut down many sectors in the United States, then-President Trump barred most immigrants sponsored by their family from entering the U.S. That means that USCIS has known for almost a year and a half that it had 120,000 extra employment-based green cards to utilize. But bureaucracy got in the way of planning, and the State Department did not allow applications for employment-based visas to be turned in until the beginning of this fiscal year - October 1, 2020.

The lack of fast-tracking for all these extra green cards is frustrating for many, and made more frustrating by Biden's ambitious and encouraging rhetoric concerning immigration plans when he came into office. Although Biden has done a lot for immigration since taking office, he has stalled in other immigration areas. Because of that, there is now less than 30 days for USCIS to grant more than 100,000 employment-based green cards or lose them, and advocates are losing hope that they will be used.

Who Does This Impact?

The immigration process in the United States has an unfair approach to how it handles Indian nationals. Although there is no limit for immediate family members to be sponsored to the U.S., statutory country caps have resulted in thousands of Indians waiting for decades to receive permanent residency. Federal law holds that no more than 7% of a year's green cards can be given to immigrants from the same country, but the rolled-over 120,000 green cards gave the government a chance to exceed that percentage this year. Because of the types of visas that many of them are on, nearly 90% of the immigrants eligible for the expiring employment-based green cards are Indian.

What Can You Do?

We earnestly hope that USCIS and the Department of State works more urgently to grant adjustment of status petitions and visas in the next few weeks. You can write President Biden's office here to remind him of his promise to put immigrants on paths to citizenship.

You can also contact our Virginia senators and remind them of the importance of their proposed bill to fix the backlog of employment-based green cards. You can contact Virginia Senator Mark Warner here, and Virginia Senator Tim Kaine here.

If you have questions about a pending USCIS petition or need help with a visa, please reach out to us at (757) 422-8472, or send us a message on our website. You can also schedule an appointment with one of our attorneys by clicking on this link.