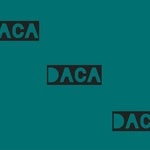 The Department of Homeland Security recently published a rule to allow it to resume acceptance and approval of new DACA applications. Read our latest blog to learn about how this temporary fix will provide for the currently eligible Dreamers to continue to receive DACA protection. 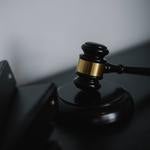 In early October the Department of Labor and the Department of Homeland Security (DHS) issued two new rules regarding H1-B visas, both of which were issued without the public notice and comment typically required when new rules like that are put in place. That effort will now be blocked, as U.S. District Judge Jeffrey White informed the government it was mistaken and misleading in its attempts to issue these rules without following the proper procedure. Read our latest blog to learn more about this ruling regarding H1-B Visas. 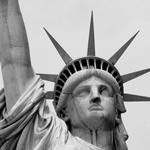 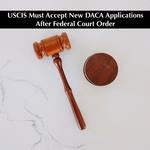 Did you hear about the Supreme Court decision on DACA three weeks ago and then excitedly try to apply for DACA, only to be told that new applications were not being accepted? If this sounds familiar, you were not alone in your experience.  On June 26, 2020 we published a blog entitled “What Y...